Suzi Takahashi is an actor, director, and theater creator. She holds a BA in Theatre from Barnard College, a MA in Performance Studies from NYU-Tisch, and an MFA in Directing from Stony Brook Southampton. Suzi trained with the SITI Company. She has also taught theater at: NYU-Tisch Theater Studies, The Actor’s Studio, Pace University (IPE,) and Swarthmore College. As an actor, she has performed for artists like Richard Foreman, Richard Schechner, Kristin Marting, Tom Oppenheim, Phil Soltanoff, and Taylor Mac. In 2021, Suzi premiered her original one woman show, The Story Box (dir. Kristin Marting) with the HERE Arts Center. As a theater creator, Suzi has made fifteen original works. Suzi was a two-time HARP Artist-in-Residence at HERE with her international women’s performance ensemble, Ex.Pgirl (2002-10). Also, she has been an Emerging Artist Directing Fellow at the New York Theater Workshop. Suzi has won numerous grants for her original work, which mostly explores Asian American women’s identity. She was the recipient of the 2009 Innovative Theater Award for Best Director and Best Show for her collaboration on, Lee/gendary.
Suzi was a three-year member of the Williamstown Theater Festival’s “Non-Eq” company, and has toured nationally and internationally. Suzi has been a part of the Stella Adler Movement Faculty since 2011. www.suzitakahashi.com 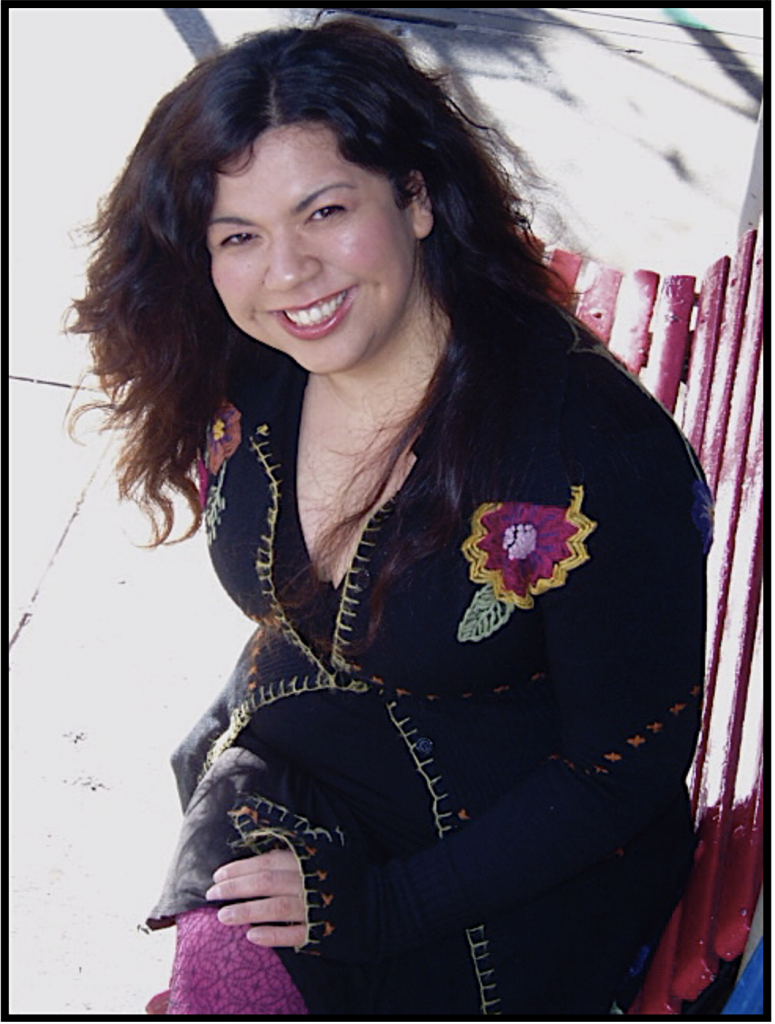