Ramón Antonio Gerardo Estévez (born August 3, 1940), known professionally as Martin Sheen, is an American actor who first became known for his roles in the films The Subject Was Roses and Badlands, and later achieved wide recognition for his leading role in Apocalypse Now. Sheen’s other films include Gandhi, Gettysburg, The Departed, and The Amazing Spider-Man. He also starred in the television series “The West Wing” as President Josiah Bartlet. Sheen received a star on the Hollywood Walk of Fame in 1989. In television, Sheen has won a Golden Globe and two Screen Actors Guild awards for playing the role of President Josiah Bartlet in “The West Wing”, and an Emmy for guest starring in the sitcom “Murphy Brown”. Although known as an actor, Sheen also has directed one film, Cadence (1990), appearing alongside sons Charlie and Emilio. Sheen has narrated, produced, and directed documentary television, earning two Daytime Emmy awards in the 1980s. 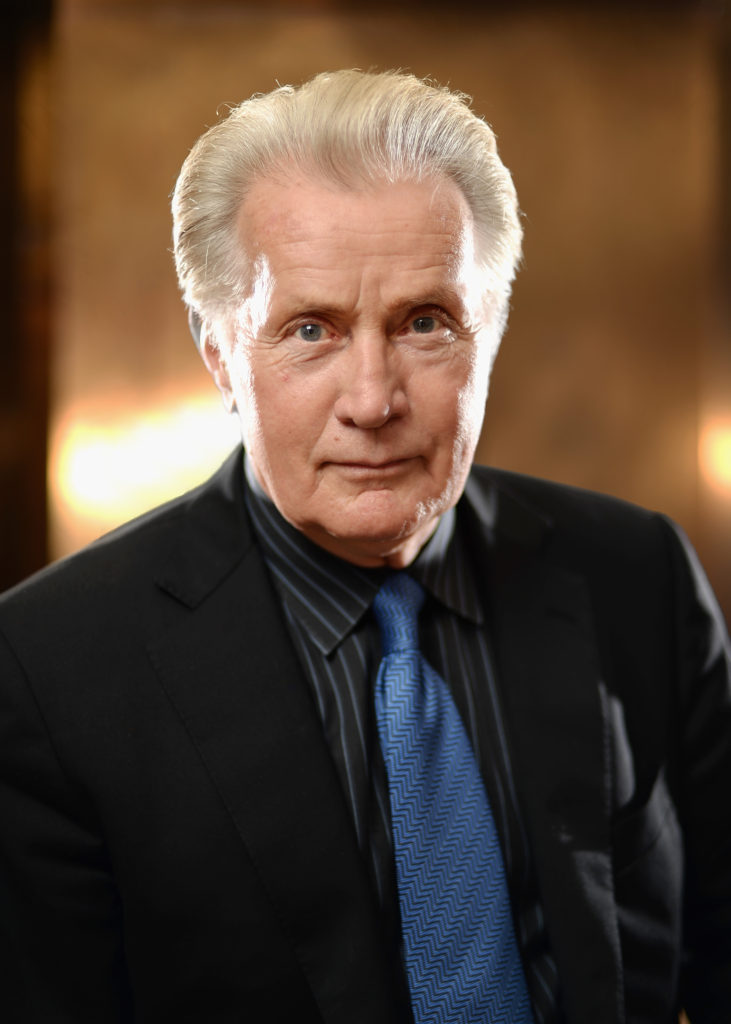