Lisa Ramirez is an American actor and playwright. She has performed at many theatres across the United States, including Cherry Lane Theatre, Working Theater and The Atlantic Theater Company. She currently serves as the Associate Artisitic Director at the Ubuntu Theater Project in Oakland, where she also performs as a company member.

Lisa’s first play, Exit Cuckoo (nanny in motherland) was presented Off-Broadway by the Working Theater/Mark Plesent. Other writing credits include: ART OF MEMORY, a dance theatre piece commissioned by Company SoGoNo and presented at the Ontological-Hysteric Theater and the 3-Legged Dog in New York. (Tanya Calamoneri, director); INVISIBLE WOMEN-RISE, a collaboration with the Foundry Theatre & Domestic Workers United; TO THE BONE, originally a Working Theater commission, was a finalist for the 2011 NPN Smith Prize, the O’Neill National Playwrights Conference, and the Ellen Stewart Award; ALL FALL DOWN was conceived/written in 2012 at INTAR during the Maria Irene Fornés Hispanic Playwrights in Residency Lab; contributing playwright for IN MOTHER WORDS, presented at the Geffen Playhouse and various regional theatres (Lisa Peterson, director). In September 2014, the Cherry Lane Theatre presented the world premiere of TO THE BONE (Lisa Peterson- director). Lisa was a recipient of the 2015 NYCT Helen Merrill Emerging Playwriting Award and the KILROY List of best plays 2015. 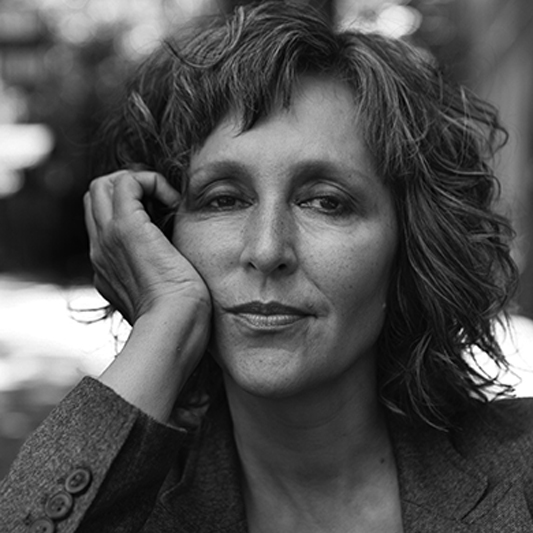