Jayne Meadows (born Jane Meadows Cotter; September 27, 1919 – April 26, 2015), also known as Jayne Meadows-Allen, was an American stage, film and television actress, as well as an author and lecturer. Meadows’ most notable films include Undercurrent, Song of the Thin Man, David and Bathsheba, and Enchantment for which Meadows recieved the Cosmopolitan Award for Finest Dramatic Performance in 1949. She was a regular panelist on the original version of “I’ve Got a Secret” and an occasional panelist on “What’s My Line?” alongside husband Steve Allen. She also appeared on the NBC interview program “Here’s Hollywood.” 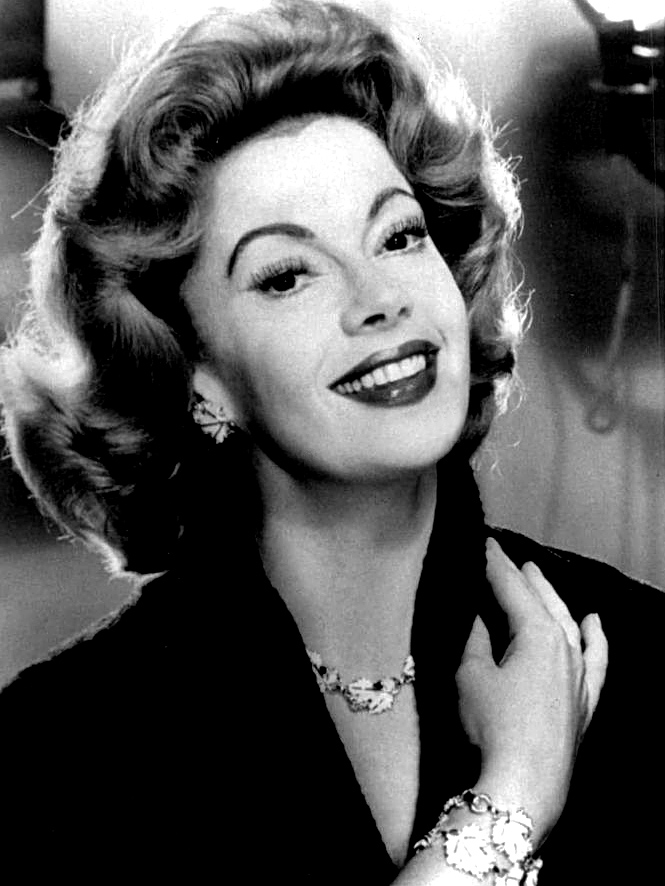