Diana Ernestine Earle Ross (born March 26, 1944) is an American singer, songwriter, actress, and record producer. Ross rose to fame as the lead singer of the vocal group The Supremes, which, during the 1960s, became Motown’s most successful act. The group released a record-setting twelve number-one hit singles on the US Billboard Hot 100, including “Where Did Our Love Go”, “Baby Love”, “Come See About Me”, “Stop! In the Name of Love”, “You Can’t Hurry Love”, “You Keep Me Hangin’ On”, “Love Child”, and “Someday We’ll Be Together”.
Ross left the Supremes for a solo career in 1969 and continued to be a musical mainstay the following year with the Top 20 “Reach Out and Touch Somebody’s Hand” and the No. 1 “Ain’t No Mountain High Enough.” In 1972, she branched out into acting and starred in the Billie Holiday biopic Lady Sings the Blues. Ross’s performance garnered her an Academy Award nomination for Best Actress. The Blues soundtrack was a huge success and helped spurn new interest in Holiday as well. Ross went on to star in the films Mahogany, co-starring Billy Dee Williams and Anthony Perkins, and The Wiz. 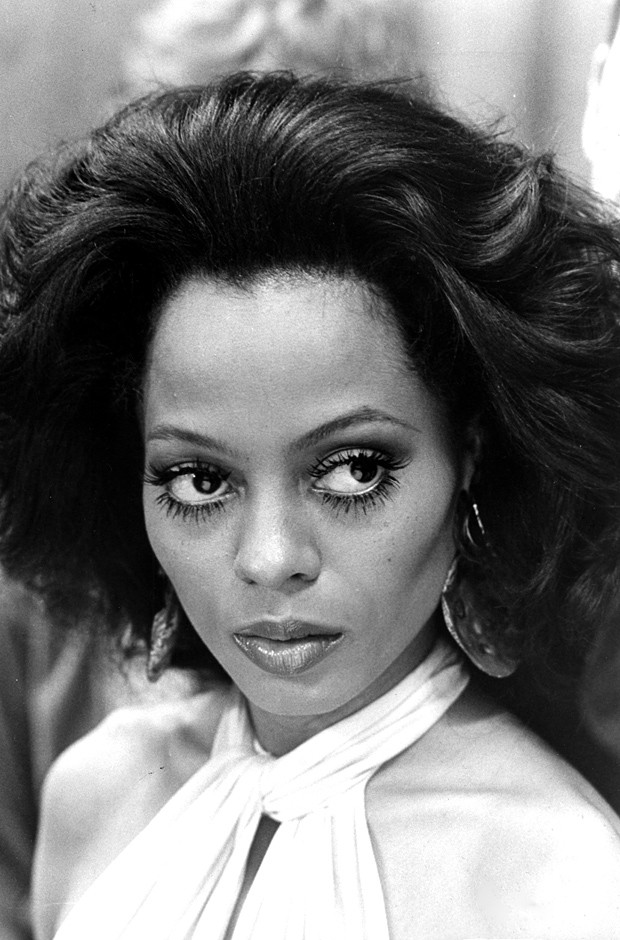