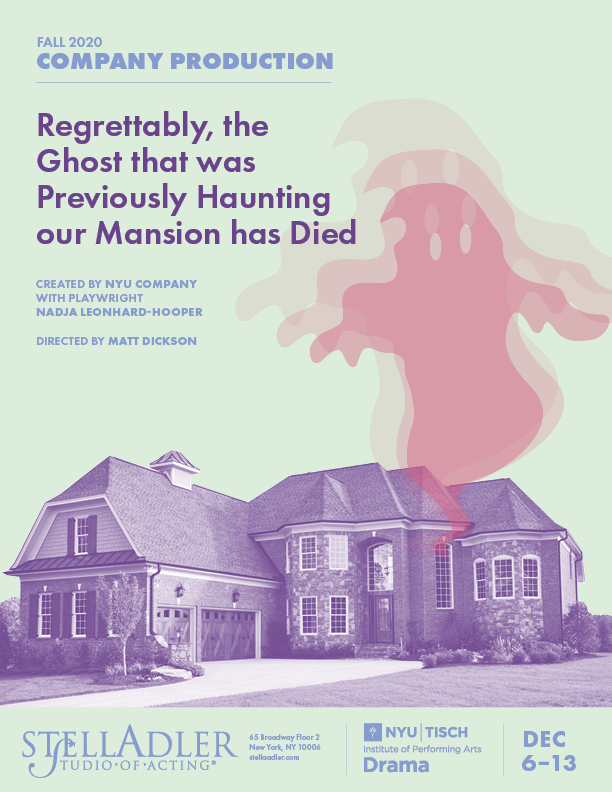 Regrettably, the Ghost that was Previously Haunting our Mansion has Died 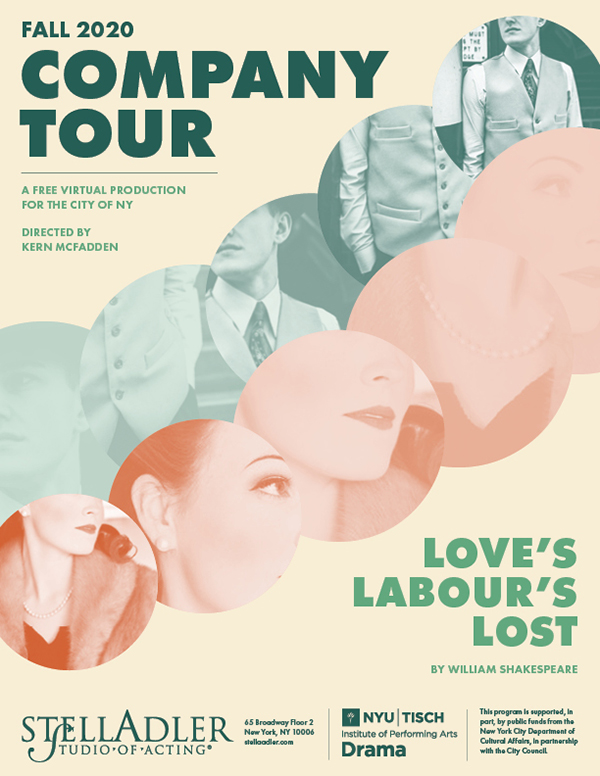 By William Shakespeare
Directed by Kern McFadden
View Show Program Here
Reservation Links
Wednesday, December 9 | 7:00 PM
Friday, December 11 | 7:00 PM
Saturday, December 12 | 4:00 PM
“I just want to thank you immensely for sending the team of professional actors. They were awesome!  My students were enraptured during the performance. For most of them it was their first Shakespeare production. I’m looking forward to continuing to work with you in the future. Thanks for considering us!”

The Company Tour is a free, 60-minute, bare-bones touring production of a classical play with a focus on performing for under-served communities. Since 2013, the Company Tour has reached over 7,000 New Yorkers and collaborated with over 50 community organizations including schools, community, cultural, rehabilitation and senior centers in all five boroughs. Through post-show community discussions, performers and audience have an opportunity to connect. Now, since the pandemic has limited our ability to travel and connect in-person, the tour is available virtually.
The following are offered to community partners for free:
If you use any of these resources, please take a moment to give us your feedback so we can continue to provide free theater for the community.