(New York, NY — September 7, 2022)  – The Stella Adler Center for the Arts is pleased to announce a series of special events “Weaving Community and Coalition through Arts Justice” in September and October. This series is a program of the center’s professional wing, which offers accessible, world-class theater and public events. Festival Website: https://stellaadler.com/arts-justice/

The festival launches on Thursday, September 8 with an opening reception for Pastor Isaac I. Scott whose artwork is displayed in the Ellen Adler Gallery, followed by a performance from Ritual 4 Return (R4R). Ritual 4 Return, led by Alex Anderson, is one of two free, re-entry programs offered at the center. The second, Outside/In, a free program for people who are in addiction recovery and those who have been involved with the justice system, shares The Communications Project on September 28 and 29. The festival weaves the center’s own programs like R4R and Outside/In with the voices of other community participating artists:

Geoffrey Owens, best known for his role as Elvin Thibedeaux on The Cosby Show, will perform his one-person show, Now I Am Alone, on Saturday, September 10.

Finally, Christopher Bailey will perform The Vanishing Point on October 5 about his journey into blindness. Mr. Bailey, Arts and Health Lead at the World Health Organization (WHO) focuses on the research agenda on the health benefits of art, community health interventions through the arts, and engagement with global media. He has performed his play all over the world.

The centerpiece of the festival will be the naming of a theater after long-time friend and American icon Sonia Sanchez.

“This festival celebrates an actual weaving given to the Stella Adler Center for the Arts by the last Ritual for Return cohort this summer. That weaving, which hangs in our lobby, inspires creativity and activity,” said Tom Oppenheim, Artistic Director at the Stella Adler Center, “It reminds us of our mission to create (or weave!) a community (or weaving!!) that nurtures humanity (also a weaving!!!). It calls us to each other and ourselves, with a Janus-like gaze into the past, which is still alive and subject to transformation and change, as we work together to shape our future. The festival affirms the primordial purpose of theater and, more broadly, of all art to heal, uplift and edify.”

Since 1995, the center, then known as the Stella Adler Conservatory, has been offering lectures, poetry readings and concerts to the public. Under the nomenclature Stella Adler Center for the Arts, which leadership says represents the true expansive nature of arts programming and public service, the center continues to expand public programming. In the interest of keeping these world-class events as accessible as possible, all are free and open to the public.

For more information on the Festival and to RSVP for the free events, please visit https://stellaadler.com/arts-justice/ 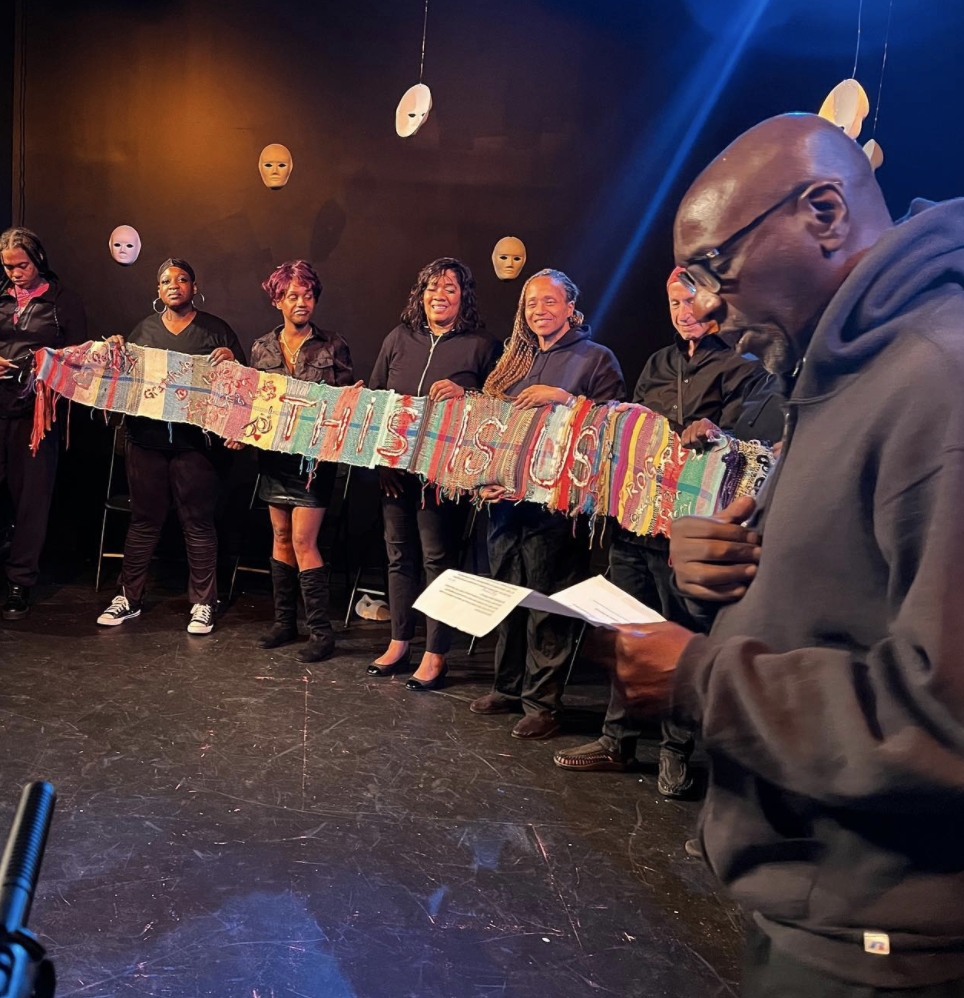