Zarius LeGrand is a New York born and raised, actress, singer and street skater. Zarius began her acting training at LaGuardia Highschool for Performing Arts, where in her senior year of highschool, she was selected a Youngarts winner by The National Youngarts Foundation, and Awarded a performance at the New World Center. After training with names such as Tarrell Alvin McCraney, Michael McElroy, Liscia Brescia and more, she began her BFA Acting Track at Ithaca College but shortly after left to persue conservatory training. Now in her final year at Stella Adler Studio of Acting, Zarius is currently in Two Rooms by Lee Blessing as Lainie. Her favorite credits include: Mazeppa in Gpysy, Girl 2/4 in Emotional Creatures, and understudying Oya in In the Red and Brown Water. When not acting, Zarius finds joy in her love of roller skating, songwriting, playing ukulele, and journaling. 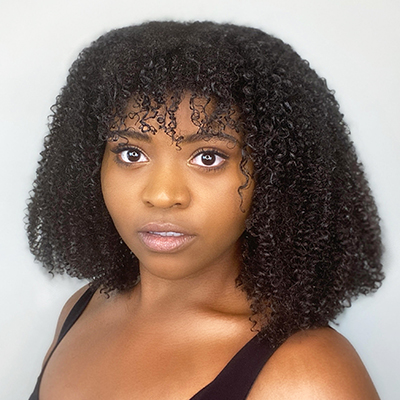