Violette Trotter (she/they) is a queer, New York based artist from Chicago. Being raised by an experimental filmmaker, and film curator, Violette found a love for the arts very early on. They are a recent graduate of Interlochen Arts Academy, where they majored in Acting, and will graduate from The Stella Adler Studio of Acting’s Professional Conservatory in August of 2021. Some of their favorite recent roles have been Ophelia in the Hamlet (Stella Adler Company Tour), Frances in Bhutan (Stella Adler Studio of Acting), #8 in The Wolves (Interlochen Arts Academy). They also had the pleasure of originating the roles of Jessica in The Runaways (Stella Adler Studio of Acting), Wendy in The Wendy: A Tale of Peter Pan (Interlochen Center for the Arts), Anna Sterling in Neruda’s Suitcase (Interlochen Arts Academy), and Seagull in Voyaging for Dummies (Art of Acting Studio). Violette is very excited to be playing Abigail in The Columnist (Stella Adler Studio) which will open at the end of August. When they aren’t acting, Violette enjoys taking photos (professionally), making music, clothing, and collages, and catching independent, foreign & experimental films at Film Forum and Anthology Film Archives.

Song of Childhood from Violette Trotter on Vimeo. 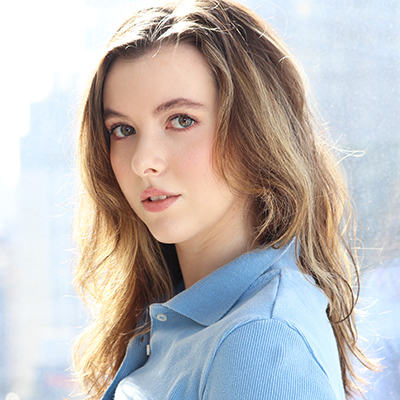