Sydney Lolita Cusic is an actor, director, writer and producer born and raised on the SouthSide of Chicago. From a young age she was exposed to the complexities, beauties and pain that black culture contains. This understanding of self fuels the art she creates to this day. She is an alumna New York University Tisch School of the Arts.

Having studied acting through the University and with the Stella Adler Studio of Acting, Sydney has a sensitive understanding of the human condition. She noticed in much of the film and television that enters mainstream culture, the human condition of black, indigenous people of color is ignored and reduced to stereotypes and one dimensional stories. It is her wish to highlight BIPOC voices to their fullest in her art. She loves being a black woman. She loves diverse stories. She wants the world to love them too. 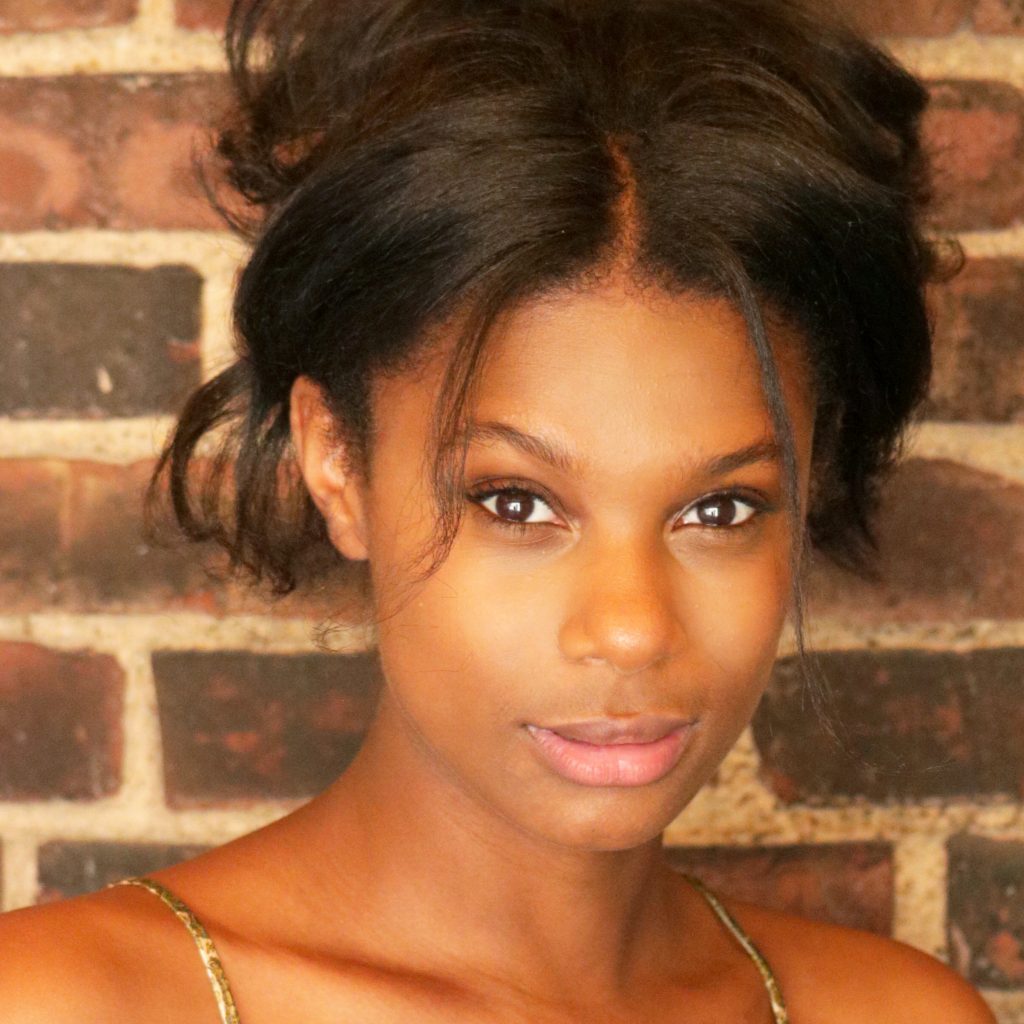