Sofia Lindborg is a swedish actress currently based in New York.  Her love for the arts started at a young age with singing which evolved to acting. After finishing her musical theatre education in high school she attended training for two years at Calle Flygare theatre school in Stockholm and then continued her training at the three year conservatory program at the Stella Adler studio of acting in New York.  She is excited to venture off into the tv, music, film and theatre world. 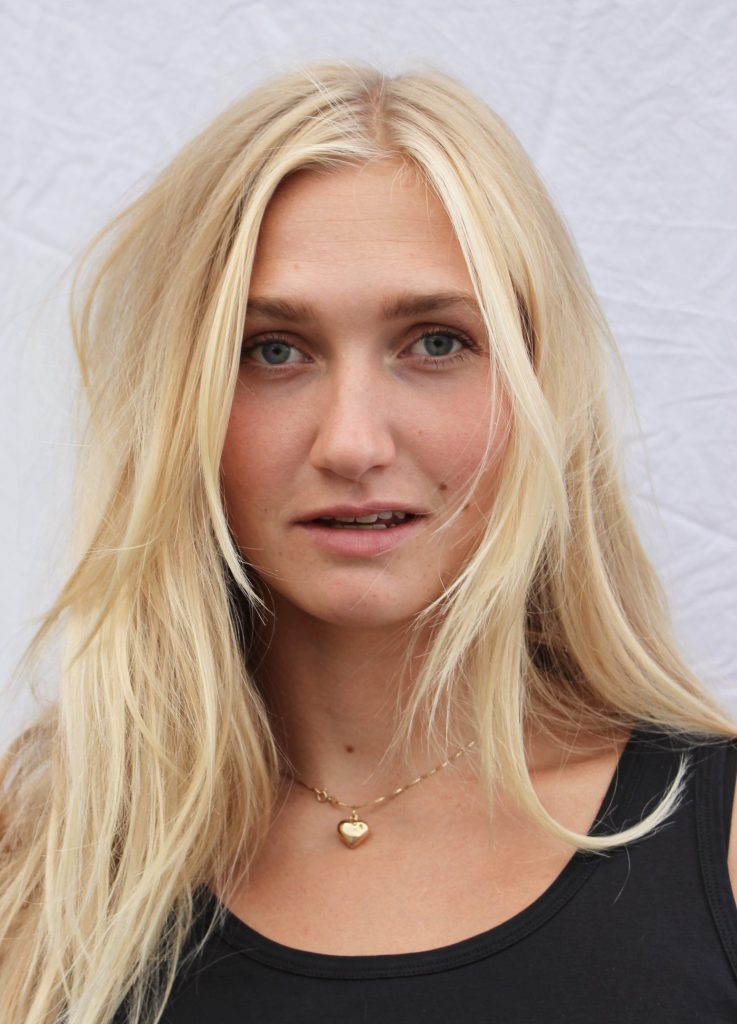