Sam Lincoln is a Brooklyn-based actor and musician. Raised in Vermont, in a family of artists — Sam spent much of his early life writing and performing music. In his youth, he developed a love for acting in the various productions put on each year at his high-school, and decided to pursue further training at NYU Tisch Drama’s pre-college program. Before starting training at Stella Adler, Sam had already opened for Grammy-winning ensemble Roomful of Teeth, played in various live broadcasted jazz/vocal concerts, and professionally acted in such roles as Thisbe, in Northern Stages adaptation of A Midsummer Night’s Dream. As well as a production of, The Time of Your Life, at the Mirror Theatre Ltd.. You can see Sam as Kris in Stella Adler’s upcoming production of Tira Palmquist’s, Hold Steady. He is also in the midst of producing a music video for his debut EP, being released later this Spring. Stay tuned! 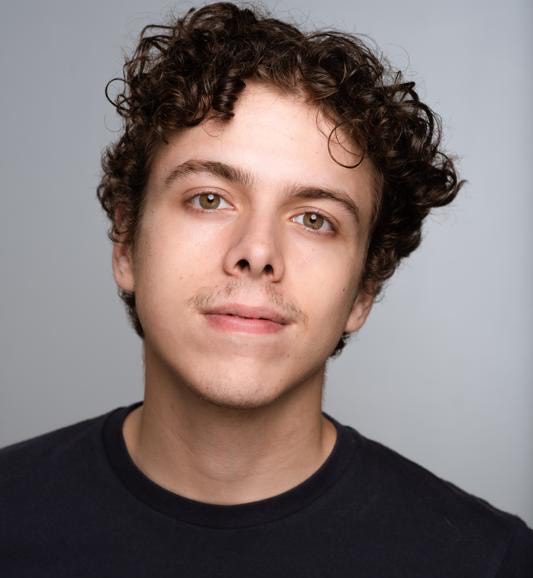