Ryan Gatus is an Asian-American actor and writer from Los Angeles. He has dedicated his life to the arts holding a B.A. in Theater/Speech. He is currently continuing his training at the Stella Adler Studio of Acting in New York and has most recently performed in stage productions such as Proposals, Dogg’s Hamlet, In the Next Room (or The Vibrator Play), Ubu Roi, and No Exit, three of which won him nominations for the Kennedy Center ACTF. His filmography includes short films such as Hey Danny, Appeal, Justice Delayed, and Everything Stays. Ryan is committed to advancing the narratives of the various communities he is a part of through art; by exploring the nuance and complexities therein. It is his hope that his work emboldens these communities, and reinforces their importance within this industry. 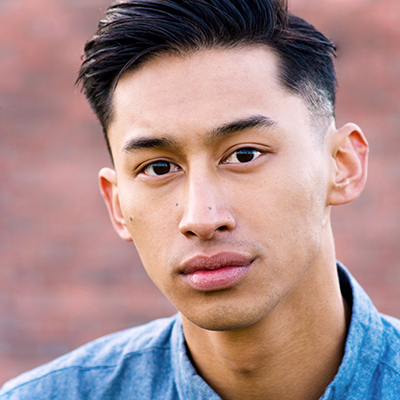