Leon Qin is a Canadian actor, born and raised in Mississauga, Ontario. He’s currently based in Manhattan and he recently graduated from NYU Tisch, training with the Stella Adler Studio and Stonestreet Studios. Before he started acting, he was a competitive swimmer and competed at the 2016 Olympic Trials in the 200m Breaststroke. In his free time, Leon loves to play the piano, play Smash Ultimate, and (ironically) do anything else that will get him outside and moving. Also, eating: Leon can and will eat anything. Ask anyone around him, his appetite is insatiable. You can follow him @crimsonqin on Instagram. 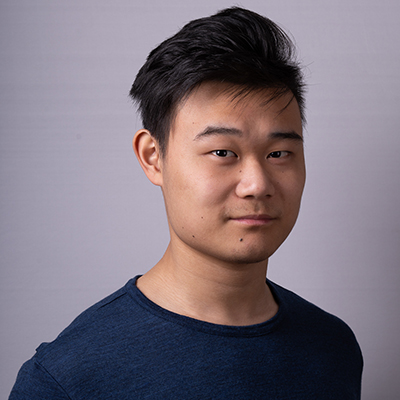