Laquan Hailey, a New York native born and raised in Brooklyn, NY. An actor with 7 years worth of experience in his field. He began his studies at “The American Theatre Of Actors” where he has completed a total of 3 off broadway plays where he played Neal in Redemption, Jake in Say Goodbye To Yesterday, & Mike in Touch Not My Heart. He then enrolled into the Stella Adler Studio of Acting to gain more knowledge and to get a deeper understanding of the craft of acting. In his free time he loves to spend time with friends and family because they’re what matter to him the most. 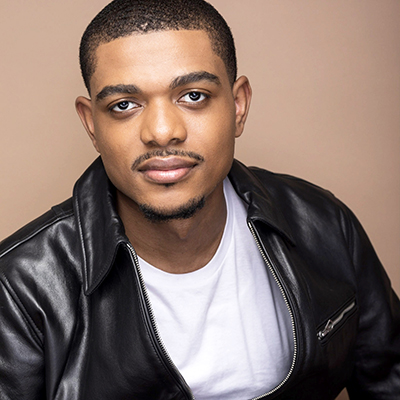