Laine Morgan Philipps was born and raised in Westchester, New York. Currently, she is completing her BFA degree at NYU’s Tisch School of the Arts. She is well-versed in both film and stage acting with a focus on both comedic and dramatic material.  During the Fall 2020 semester, she joined a semester-long experience where a group of NYU Film and Drama students quarantined and produced over 23 short films together.

Laine was recently in Lover’s Leap (2021), a short film which won the Audience Award in Louisiana. Laine was also in a production of Twelfth Night at Stella Adler where she played Viola. Shortly after, Laine was involved in pop artist King Princess’ music video.  Laine loves collaborative work and brings her all to every project she is involved in. Laine is  free-spirited and energetic, and when not acting, can be seen at the nearest concert or record store. She ALWAYS has her own flair when it comes to anything fashion. 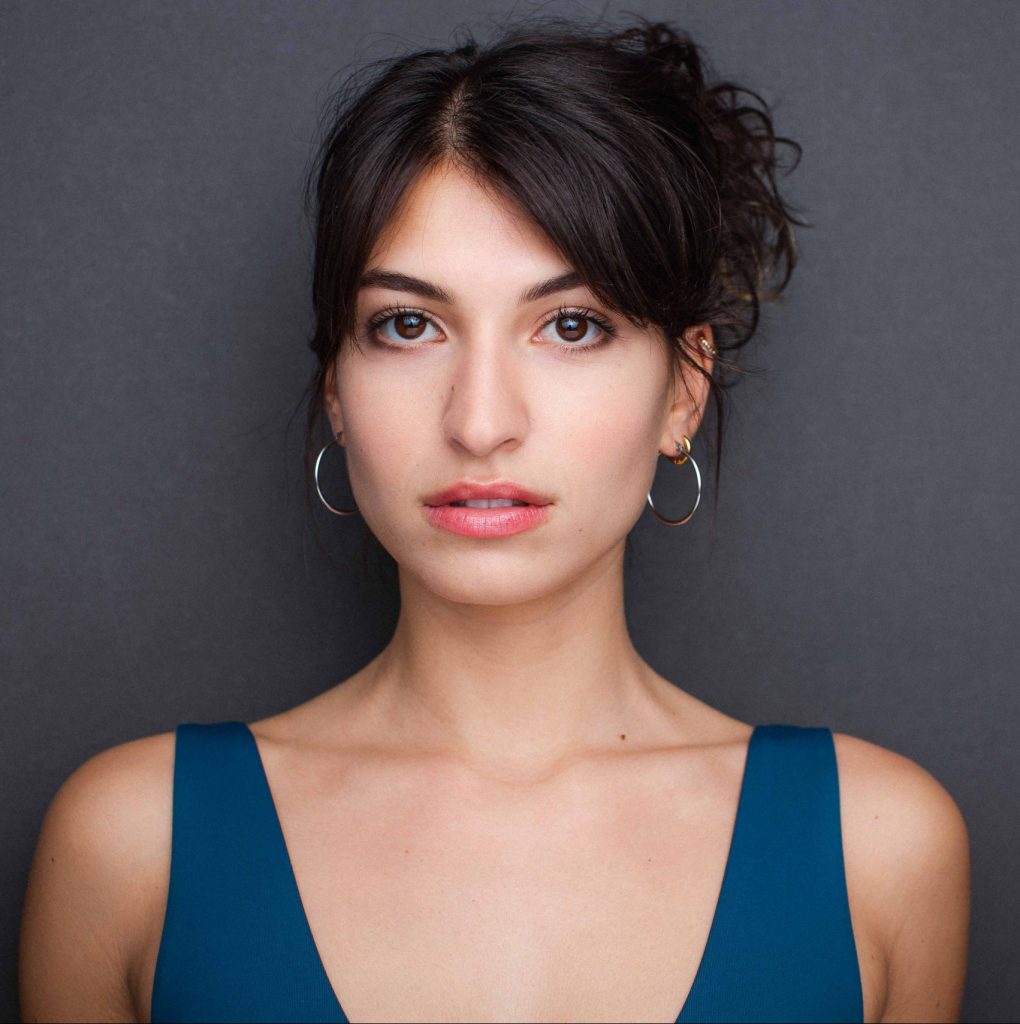