Kiara Petrucci is an NYC-based actor, singer, and dancer originally from Long Island, NY. She was raised by professional musicians and found her passion for performing at an early age. Coming from a strong dance and theatre background, her love of acting prompted her to study professionally at the Stella Adler Studio of Acting in the 3 year Professional Day Conservatory where she is now completing her final semester. Along with many musicals in high school, her past credits include Benvolio in Romeo and Juliet and most recently, starring in the role of Evelyn in Stella Adler Studio’s production of The Shape of Things. She is very excited to be playing Gertrude in Stella Adler Studio’s Hamlet which will premiere this June! 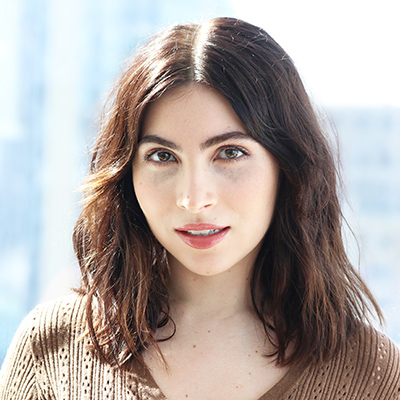