Nuha Jes Izman is a Malaysian actor, based in New York City. Inspired by the artistry of her father and siblings, she began acting at the age of 4. Not long after, she started the Tree Theatre Group with her father and brothers, an NGO focused on raising awareness on environmental issues through theatre and art-it was with this company that she got to perform originally devised pieces all over the world, traveling to countries such as Sweden, China, Kenya, Indonesia, the US and more. She loves mangroves.

After graduating from High School in her hometown of Kuala Lumpur, Nuha took a leap of faith and decided to skip out on the whole college thing to move to New York City and train at the Stella Adler Studio of Acting. In 2022, she graduated from their 3 Year Professional Conservatory Program, happy she took that leap.

Aside from acting, Nuha finds a passion in dance, writing, photography and rewatching episodes of New Girl.

She hopes to continue her father’s legacy of using art and theatre to heal parts of the world she can. And if that doesn’t work, she is also seriously considering a career in stand up. Is she funny? We don’t know yet. 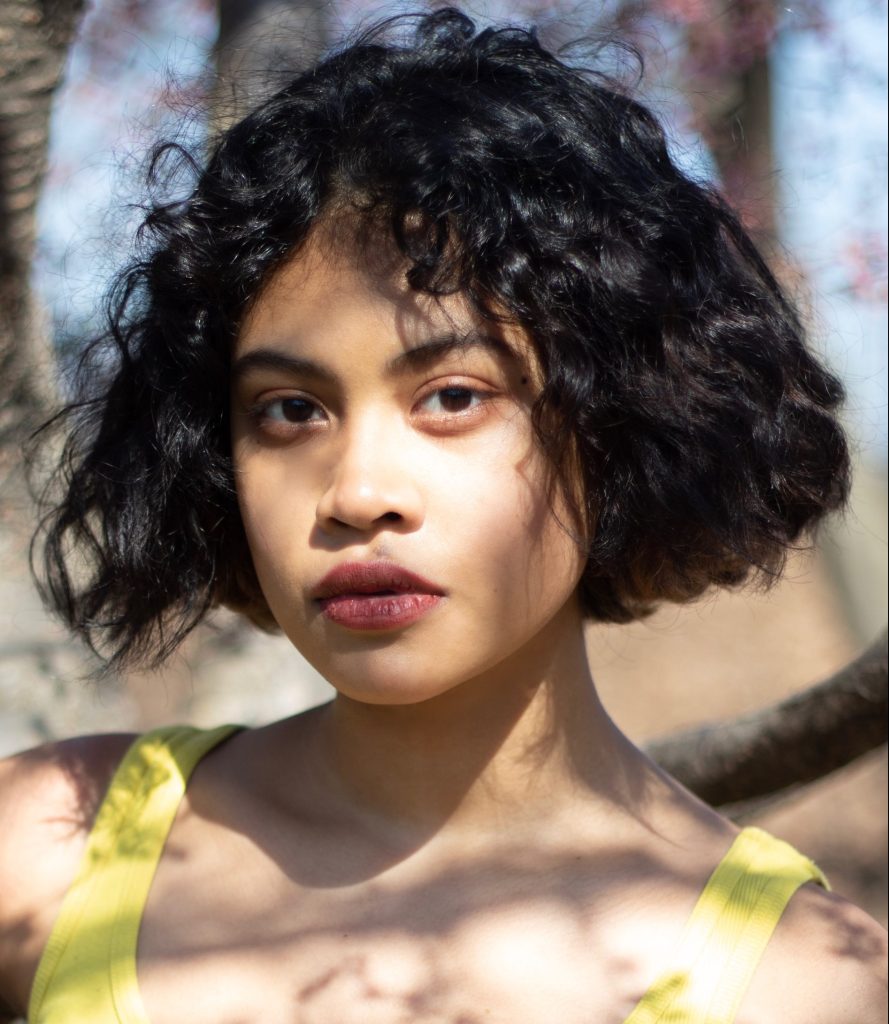