Jeremy McClelland is a recent graduate of the Stella Adler 3-Year Conservatory. His recent credits include Chris in Blue/Orange, Gary in I Hate Hamlet, Oberon/Theseus in Midsummer, and Phoebe in As You Like It all at the Stella Adler Studio of acting. Additionally, Jeremy is mentored by theatre veteran Howard Overshown, who is currently in The Lehman Trilogy, and film and theatre actor Jacob Ming-Trent, who played Falstaff in the Public’s version of Merry Wives. Before acting, Jeremy worked as a PA in Seattle joining film crews on Grey’s Anatomy, The Art of Racing in the Rain, Station 19, Sneaky Pete and many more. On top working hard to be a staple in the industry, Jeremy also spends his time shooting photo series, joining his friends for a game of Spikeball, teaching himself Spanish, and caring for his dog Daisy Mae. 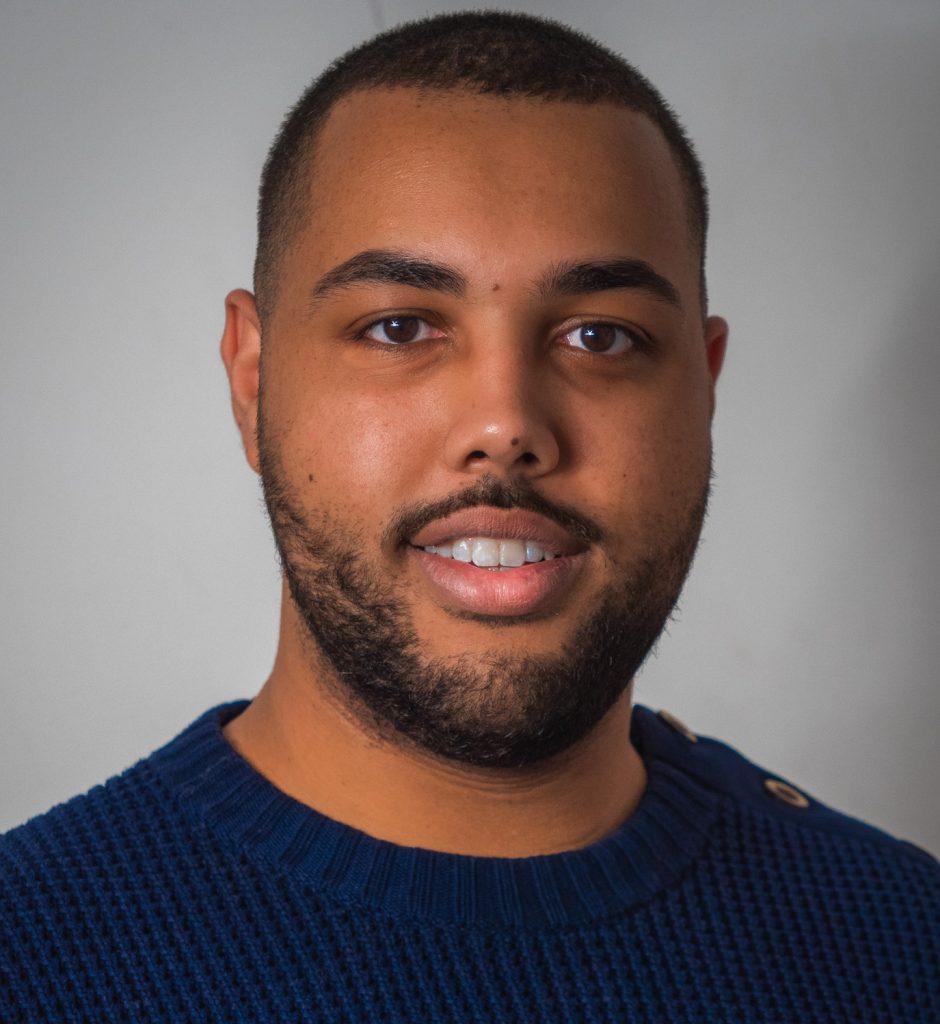