Harrison Tipping is an Award Winning Actor, Writer and Director Born in The United Kingdom and Living in NYC. A Member of the National Youth Theatre Of Great Britain he’s performed in 4 projects with them, as well as creating his own Award Winning Films while studying at the Stella Adler Studio Of Acting in the 3 year conservatory. His family’s Military background has inspired him to create a number of pieces dedicated to military stories and his latest film which he wrote, directed and acted has gone on to help a Vetran charity and its members suffering with PTSD as well as winning awards from film festivals. Harrison’s Aim is to give a voice to the stories which are frequently not heard from and bring some British Charm to the U.S.A!!! 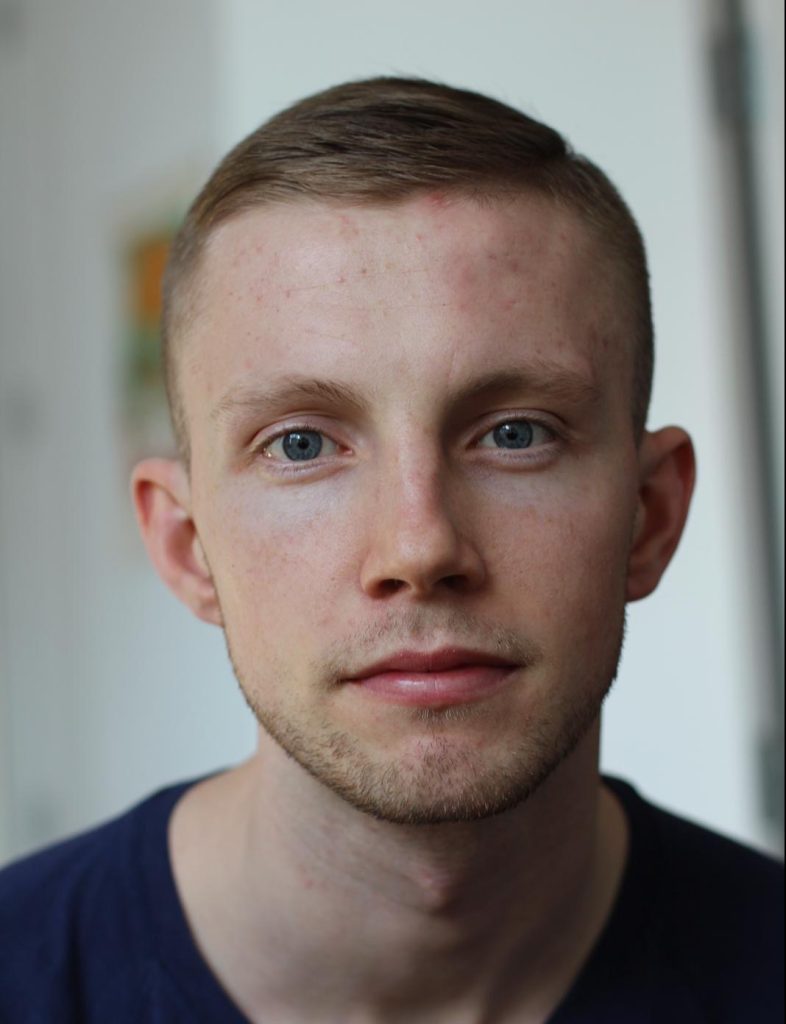