Hannah Mary Keller was born and raised in Santa Cruz, CA and earned a B.A. in Drama from San  Francisco State University. She took the opportunity to explore the world and train at Regent’s  University London and The Honk Kong Academy of Performing Arts before returning to California and  earning her EMC Card. Hannah is excited to be a part of the Stella Adler Studio’s 2021 Showcase and  delighted to see what the future holds. Theatre: Arcadia, Race, An Enemy of the People, Noises Off,  Comedy of Errors, King Lear, Spell No. 7, A Midsummer Night’s Dream, A Photograph: Lovers in Motion,  No Exit, A Street Car Named Desire and The Crucible. Film: Women on Fire, Die Tragӧdie Von Macbeth,  and Mysterious Traveler– The Good Die Young. 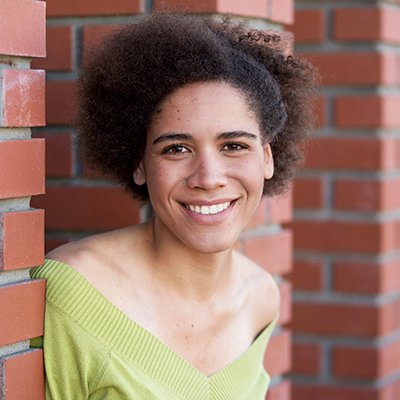