Diana Salah-Eldeen is a 21 year old South Bronx born and raised native. As an actress, she has an affinity for sharing untold stories and advocates for a more racially conscious theatre/film industry. She’s also really passionate about introducing all mediums of art to under-resourced communities.

With Puerto Rican and Palestinian Decent, being from opposite spectrums of the world, she is interested in continuing to push for authentic representation, diversity and inclusion.

On stage, Diana’s most recently played the roles of St. Monica, Mother Theresa and Gloria in Stephen Adly Guirgis’ The Last Days of Judas Iscariot at Stella Adler Studio.

Fade Monologue from Diana on Vimeo. 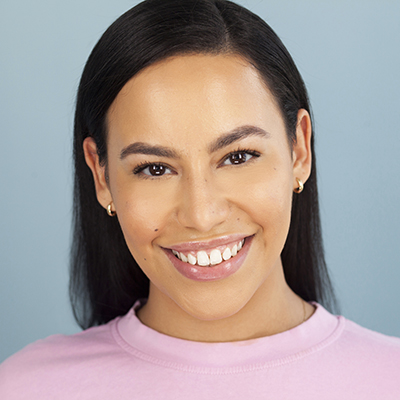