Christopher Dover is an English actor based in New York City. He is a recent graduate of the Stella Adler Studio of Acting, where he received the Elaine Stritch Scholarship Award in his second year. His credits at the studio include Tommy in The Night Alive, Demetrius/Flute/Thisbe in Midsummer, and Terry in Still Life. Christopher’s favourite quote comes from athlete and champion Jon Jones, and he applies it to his work and art: “The only limitations that exist are the ones that we put on ourselves, and I just don’t believe in limiting myself”. 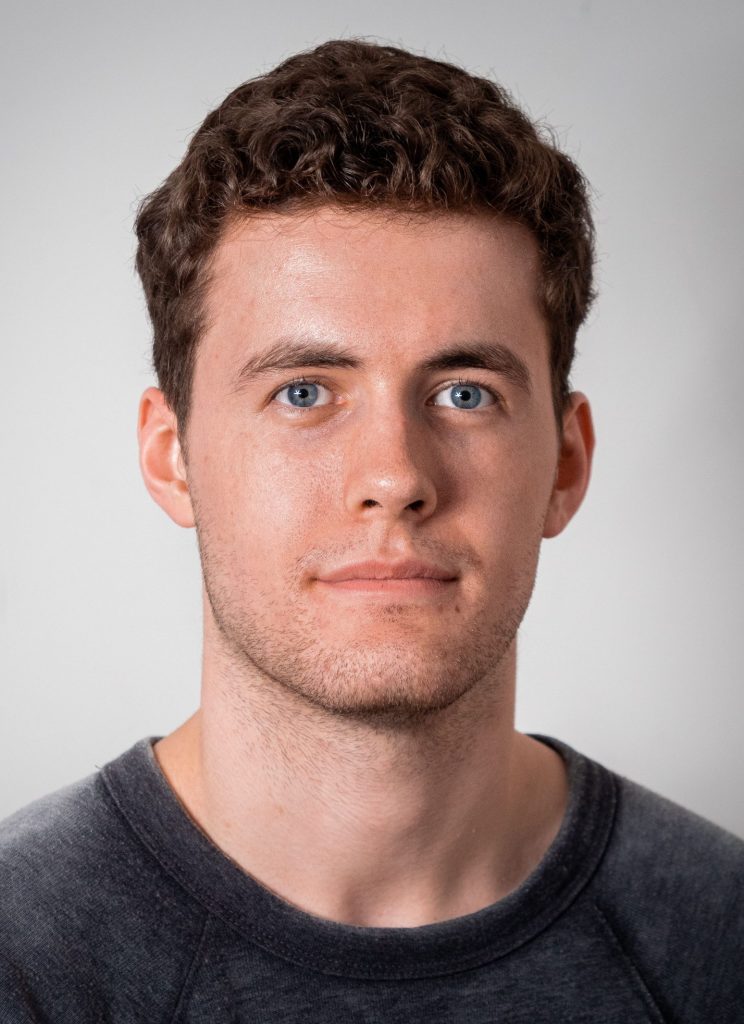