Bailey Soika has always had an inherent love for storytelling. At a young age, you were likely to find them directing their cousins (unwillingly) in productions of The Nutcracker, The Little Mermaid, or Peter Pan. It is no surprise, then, that they went on to pursue a career in acting, beginning their studies in theater at the Saint Paul Conservatory for Performing Artists in Minnesota. Bailey later obtained a BA in Theatre Arts at the University of Minnesota Morris, where they were gifted the Theatre Arts Scholar of the College Award. You can find Bailey in the role of Gretchen in Stella Adler’s upcoming production of Truth by Stephen Dietz. Favorite past credits include Eurydice in Eurydice, Kaliope in She Kills Monsters, and Marty in their best friend’s award winning play John Hughes Wrote My Diary. When Bailey isn’t doing theatre, you can also find them on the hunt for the best pastries, writing, or playing their guitar. 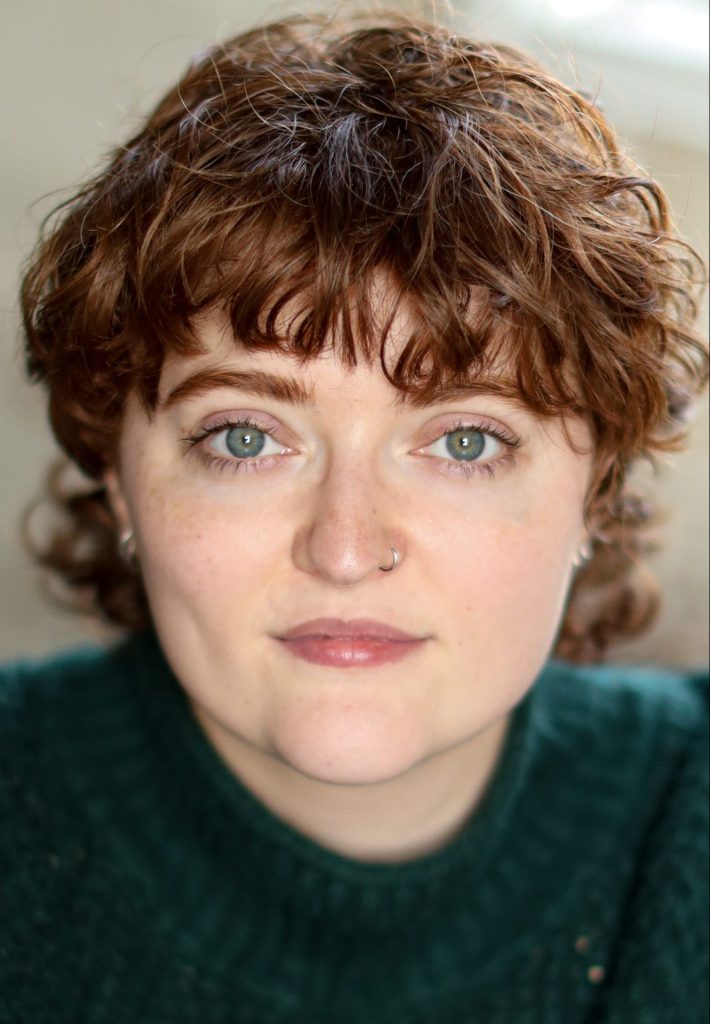