Anni Baumann (she/her) is a New York based actress and was born and raised in Berlin, Germany. While touring Eastern Asia with an international Theater Group and seeing how theater as a medium of communication caters to people in need, Anni decided to pursue a career as an actor. She aims to use her craft as a medium that demands change and connects people from different cultures and backgrounds. Her favorite credits include the Sony Pictures Germany production “The Teacher” and the mystery web series “WE/R” as a series regular.

Besides Acting, Anni collaborates with brands like Depop, Alexander McQueen and About You as a Social Media Creator and Model under the name @anniorwhoever. She also works with the Nonprofit Organization “Strassenkinder-e.V.” that is actively involved in local relief efforts in Ukraine and Berlin. When not Dancing to Techno Music on full blast, you can find Anni in the role of Regina in Stella Adler’s upcoming production of B Is For Bullsh!t by John Mabey. 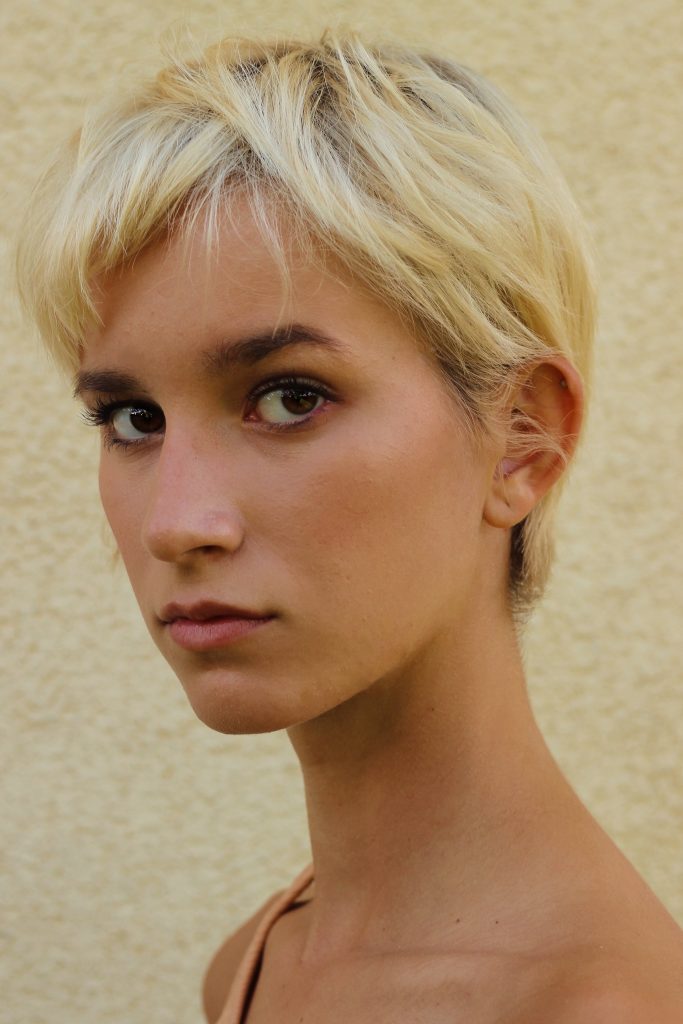