Aileen (JiaLing) Wu is a bicoastal multihyphenate artist; she enjoys acting, directing, writing, and producing for both the stage and the screen. As an immigrant from China, Aileen habitually expresses herself through art while contemplating cultural relativism, specifically the empathy embedded in creating meaningful connections. In 2019, she made her off-broadway debut in SMITH STREET STAGE’s adaptation of Shakespeare’s King Lear, playing Cordelia. In 2021, she produced and starred in award-winning short film Closing Doors (Official Selection at the Vancouver Asian Film Festival). Within the next 8 years, Aileen hopes to publish an autobiographical novel told through a fantasy lens. 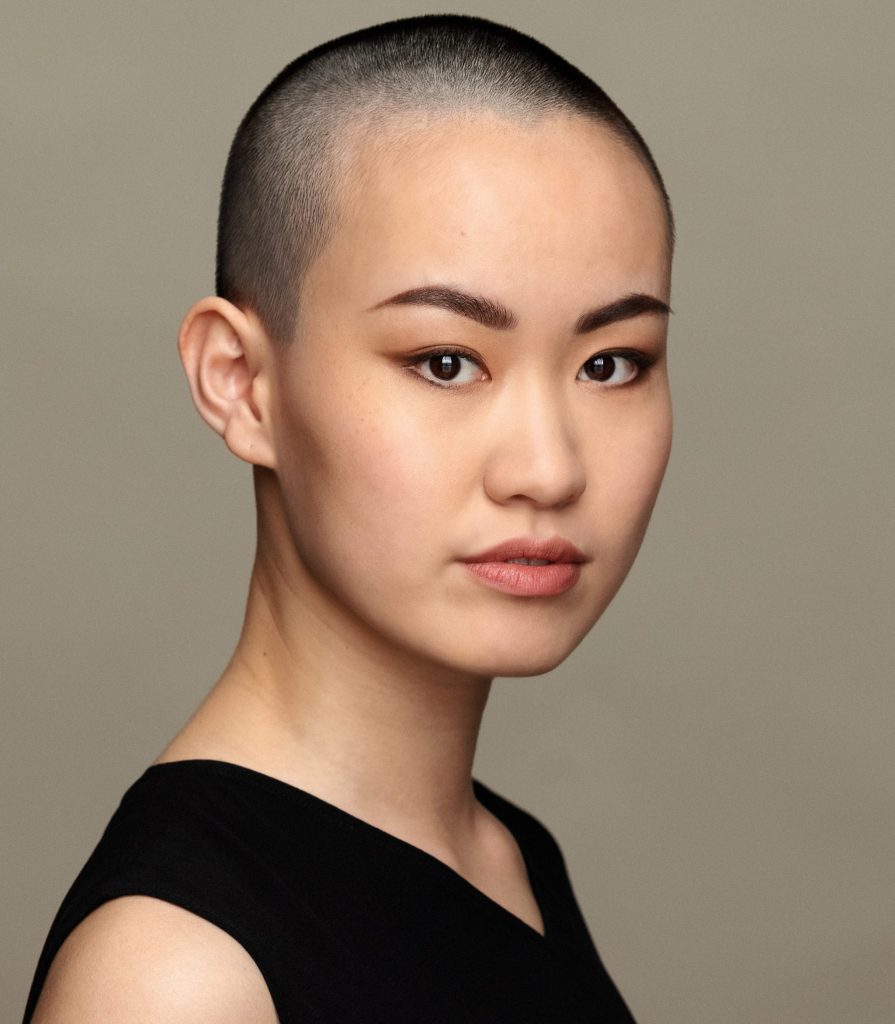