Tovah Feldshuh (December 27, 1952) is an American actress, singer, and playwright. In over four decades of work on Broadway, she has received four Tony Award nominations. She has also been nominated for two Emmy awards for her work on “Law & Order” and the miniseries “Holocaust.”

Feldshuh’s feature film appearances have included Lady in the Water, The Triangle Factory Fire Scandal, A Walk on the Moon, Happy Accidents, Brewster’s Millions, The Idolmaker, The Blue Iguana, A Day in October, The Believer, Love Comes Lately, Just My Luck, and Kissing Jessica Stein. She also appeared as Ruthie in the 2004 film The Tollbooth.

In March 2015, she made her debut in a starring role on AMC’s “The Walking Dead.” Most recently, she has joined the cast of The CW’s “Crazy Ex-Girlfriend.” 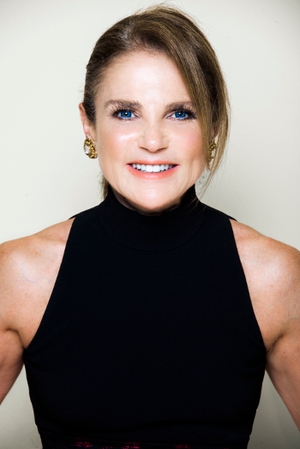