Tony Franciosa (October 25, 1928 – January 19, 2006) was an American film, TV, and stage actor. He began his career on the stage, working with the Cherry Lane Theatre Group and the Actor’s Studio. He then appeared on Broadway in A Hatful of Rain, for which he received a Tony Award nomination. 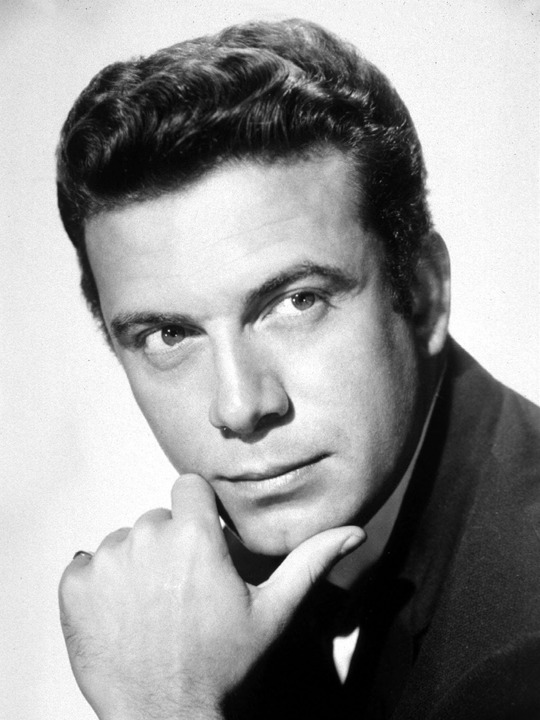