Mr. Jones is an New Jersey native and New York based actor. He is a graduate of Rutgers University where he earned degrees in English and Theatre. He holds an MFA from the National Theatre Conservatory in Denver, CO. He possesses a proud penchant for pocket watches, poetry, plums, percussion, potatoes, Pablo Picasso, Oxford commas, and alliteration. 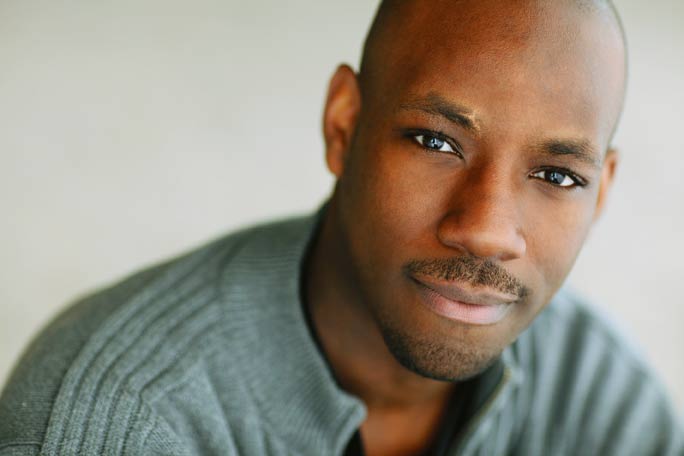