Shelley Hack (July 6, 1947) is an American model, actress, producer, and political and media advisor. She began her career as a teen fashion model and became the face of Revlon’s Charlie perfume from the mid-1970s until the early 1980s.

Her feature film debut was a bit part in Woody Allen’s Annie Hall (1977), as “Street Stranger”. In her second film appearance, she was the leading lady in the Joe Brooks romance drama, If Ever I See You Again. Shortly thereafter she was cast as Kate Jackson’s replacement on the television series “Charlie’s Angels” for one season (1979), playing the character “Tiffany Welles”, the role for which she is probably best known.

Following her departure from Charlie’s Angels, Hack received positive reviews in Martin Scorsese’s film The King of Comedy (1983), in which she played a passive-aggressive executive. She starred with Annette O’Toole and Meredith Baxter Birney in the critically acclaimed Vanities (1981), had a well-received leading role in the cult horror film The Stepfather, and was a regular on two TV series in the 1980s: “Cutter to Houston” (1983) and “Jack and Mike” (1986–87).
In October 2000, appearing as herself, Hack returned to the “Charlie’s Angels” Townsend Agency office as guest host on A&E Biography, which featured profiles of several “Charlie’s Angels” stars during Hello Angels Week.

In January 2008, Hack made an appearance on “The Oprah Winfrey Show.”
Hack and her husband, Harry Winer are company principals for the production company Smash Media (“Entertainment That Brings People Together”) that develops and produces content for motion pictures, television and new media. 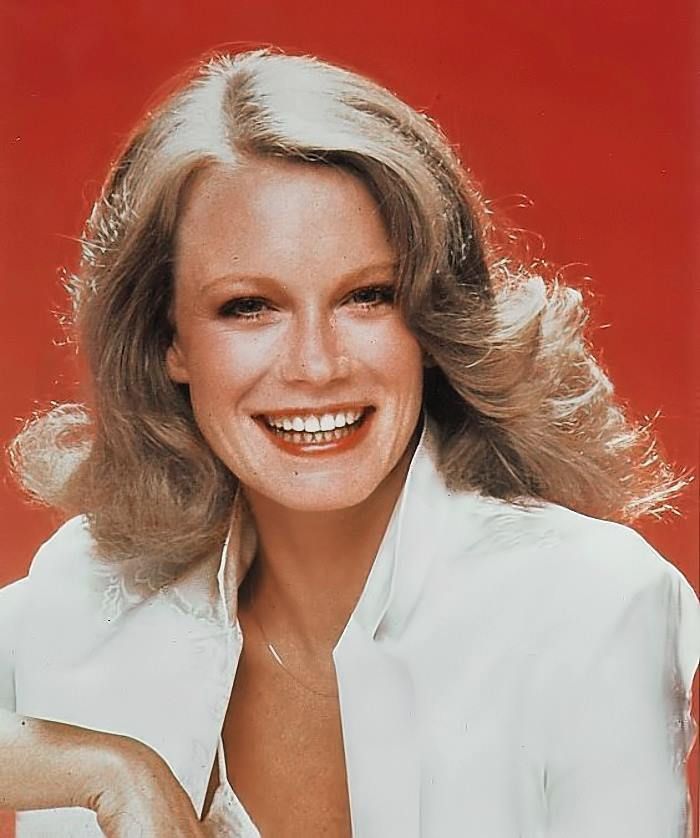