Shawn Williams is a working actor and director based in NYC. His appreciation for versatility is what encourages him to play a variety of roles, ranging from Paul in Six Degrees of Separation, to Aaron in Titus Andronicus. Williams is a seven-time champion of the Manhattan Monologue Slam Competition, which he credits for giving him a platform to develop and showcase material appearing in his solo show, Shape Shifter. While the stage continues to fuel his passion for acting, Williams also has a host of television and film credits. Not far behind his devotion to acting, would be his enthusiasm as an educator. Mr. Williams has been teaching and instructing privately for over 15 years. For the past six years, he has had the privilege of teaching Shakespeare and scene study for the world- renowned Stella Adler Conservatory, where he recently directed a production of Edward Albee’s, The Goat, or Who is Sylvia? His arts education experience extends through his work with Bank Street College of Education, Arts Connection, as well as being a proud member of Family Life Theatre (FLT). 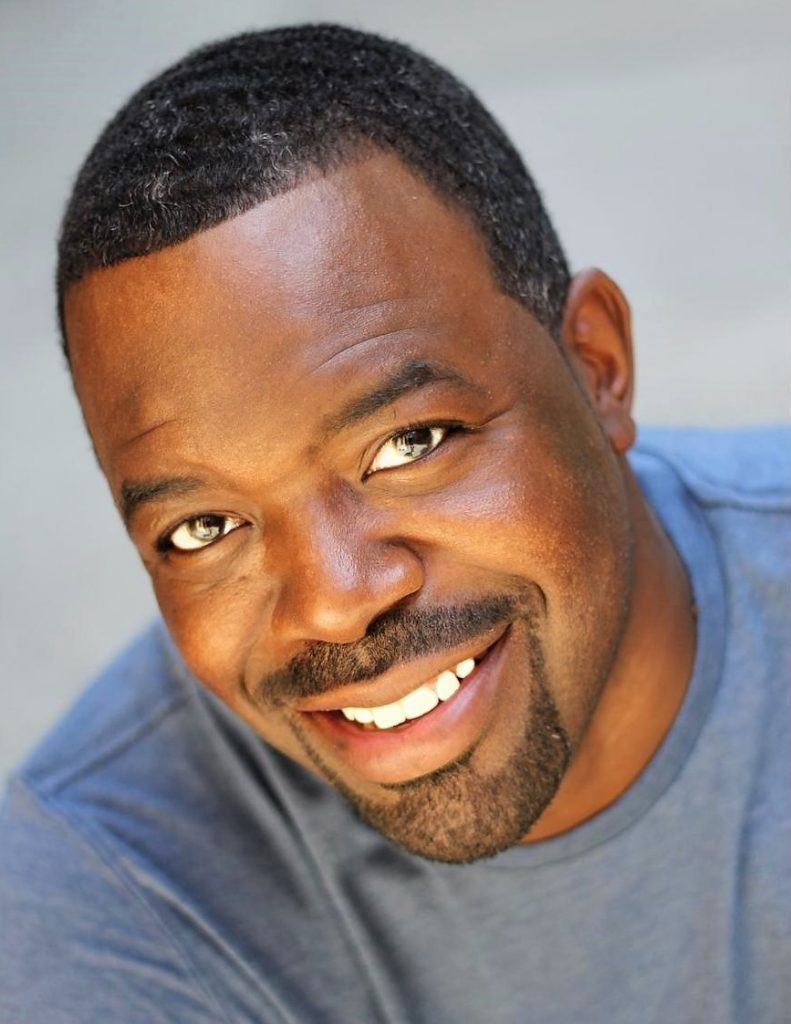