Mr. Schacht is the former Dean of the Actors Studio Drama School. Acting credits include: Two Gentlemen of Verona, Golda, Bosoms and Neglect, and The Magic Show. Off-Broadway credits include: True West, Jack Gelber’s Rehearsal, and The Increased Difficulty of Concentration (Lincoln Center). Television credits include: “Law & Order”, “The Equalizer”, “Ryan’s Hope”, “One Life to Live”, “Love is a Many Splendored Thing”, “Paradise Lost”, and “True West”. Film credits include: Another You, A Shock to the System, Heart of Midnight, The Manhattan Project, Tattoo, The Gambler, A New Leaf, and Puzzle of a Downfall Child. Mr. Schacht has directed Off-Broadway and regionally and was the co-founder of two thriving New York acting companies, The New Group and The Workshop. 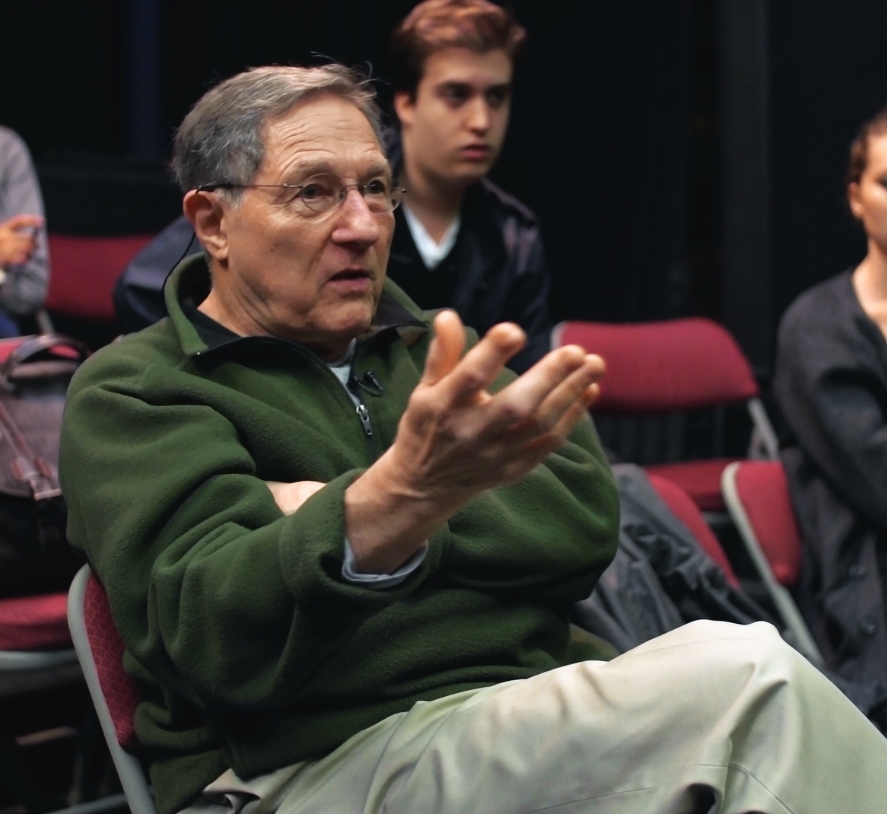