Phyllis Ada Driver (July 17, 1917 – August 20, 2012), better known as Phyllis Diller, was an American actress and stand-up comedian. She was best known for her eccentric stage persona, her self-deprecating humor, her wild hair and clothes, and her exaggerated, cackling laugh.

Diller was a groundbreaking stand-up comic—one of the first female comics to become a household name in the U.S. She paved the way for Joan Rivers, Roseanne Barr, and Ellen Degeneres, among others, who credit her influence.

Diller had a large gay following and is considered a gay icon. She was also one of the first celebrities to openly champion plastic surgery, for which she was recognized by the industry.

Diller worked in more than 40 films, beginning with 1961’s Splendor in the Grass. She appeared in many television series, often in cameos, but also including her own short-lived sitcom and variety show. Some of her credits are “The Night Gallery,” “The Muppet Show,” “The Love Boat,” “Cybill,” and “Boston Legal,” plus eleven seasons of “The Bold and the Beautiful.” Her voice-acting roles included the monster’s wife in Mad Monster Party, the Queen in A Bug’s Life, Granny Neutron in “The Adventures of Jimmy Neutron: Boy Genius,” and Thelma Griffin in “Family Guy.” 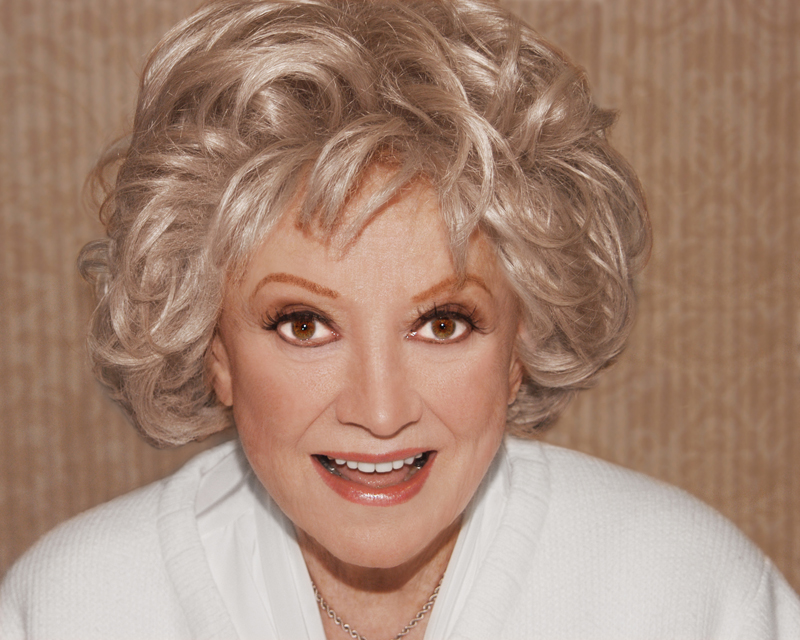