Pamela Tiffin (born October 13, 1942) is a retired American film actress. Her major first role was in a film version of the play Summer and Smoke by playwright Tennessee Williams, for which she received a Golden Globe nomination. She then starred opposite screen legend James Cagney in the comedy One, Two, Three, directed by Billy Wilder, when she received her second Golden Globe nomination. She also did some television work, appearing opposite David Janssen in “The Fugitive” episode “The Girl from Little Egypt” in 1963. She also appeared in Harper along with Paul Newman as well as the musical movie State Fair. 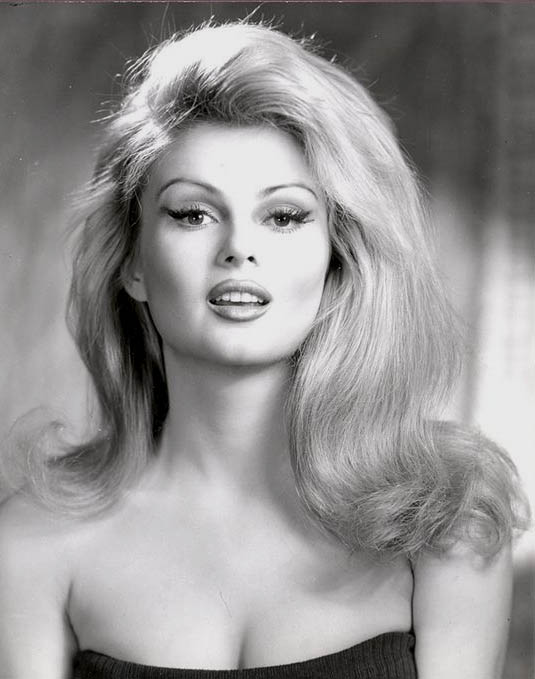