WRITER: Dramatist Guild Member. Melissa is an award-winning playwright and member of the Dramatist Guild. SALT IN A WOUND, a Julie Harris Playwright Competition finalist, was produced by Chicago’s eta Creative Arts Foundation, for which it received 5 Black Theater Alliance Award nominations, including ‘Best Play’ and ‘Best Writer’, and a ‘Production of the Year’ nomination from The African American Arts Alliance of Chicago. UNREQUITED LOVE was produced at New Perspectives Theatre Company in NYC, for which it received an Audelco Award nomination. It also won her the New Professional Theatre’s Our Words Award for excellence in playwriting. Unrequited Love is in print and available through Barnes and Noble, Amazon.com, the Drama Book Shop and other booksellers. It is also available for download through iTunes, Nook and Kindle. Both plays have had staged readings in various festivals including CAP 21’s BlackJack Festival of New Works, The Alabama Shakespeare Festival’s Southern Writer’s Project, and New Perspectives Theatre Company’s Voices From The Edge. Her one-act, FETUS ENVY, a political satire that examines where our society is headed when women’s healthcare is commandeered by ambitious politicians and faceless bureaucrats, was originally featured in the NYC Fringe Festival as part of Urban Rock Project’s production, Patriot Acts: The Constitution Project. It was later produced by manhattantheatre source in their 2007 EstroGenius Festival, and is now published in their anthology, Book of EstroGenius 2007. In 2012, Melissa adapted it into a short film, earning her an AAPEX Filmmaker Award. The film can be viewed here: www.fetusenvy.com. (trt: 13mins)

MOTIVATIONAL SPEAKER: Melissa is often asked to speak at schools and universities. Most notably she has been invited to present two TEDx Talks: TEDxMosesBrownSchool: Taking Ownership and TEDxBarnardCollegeWomen: On Courage. 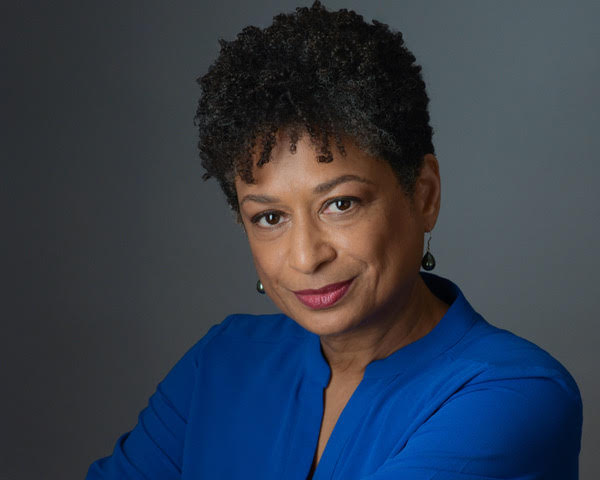