Lorraine Bracco is an American accent, born on Brooklyn, New York. Originally beginning her career as a fashion model in Paris, after returning to the United States to study at the Stella Adler Studio, Bracco landed a break out role in the film Goodfellas. This led to both an Academy Award and Golden Glove nomination for Best Supporting Actress. Bracco went on to star in the critically acclaimed HBO series The Sopranos as Dr Jennifer Melfi, which earned her numerous Golden Globe and Emmy award nominations for Outstanding Lead Actress in a Drama Series. Since wrapping The Sopranos, Bracco has continued to play notable supporting roles on acclaimed television series including Blue Bloods, Dice and Rizzoli & Isles. 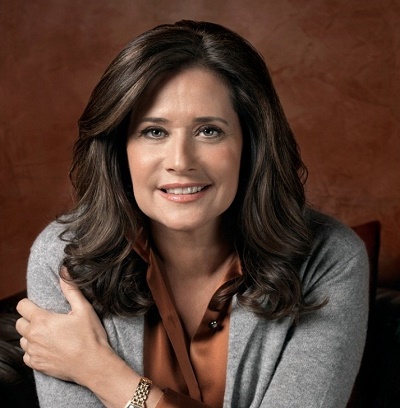