Lindsay Wormser is the Administrative Associate at the Stella Adler Studio. She has been involved in the theater since she was 4 years old, and now mostly serves as an administrator. She has previously worked at Broadway Brands, Daryl Roth Productions, America-Israel Cultural Foundation, New York Theater Workshop, Pomegranate Arts, Dance Molinari, and the Broadway Youth Ensemble. Lindsay is a proud graduate of the University of Michigan where she received her BFA in Theater Performance: Directing. 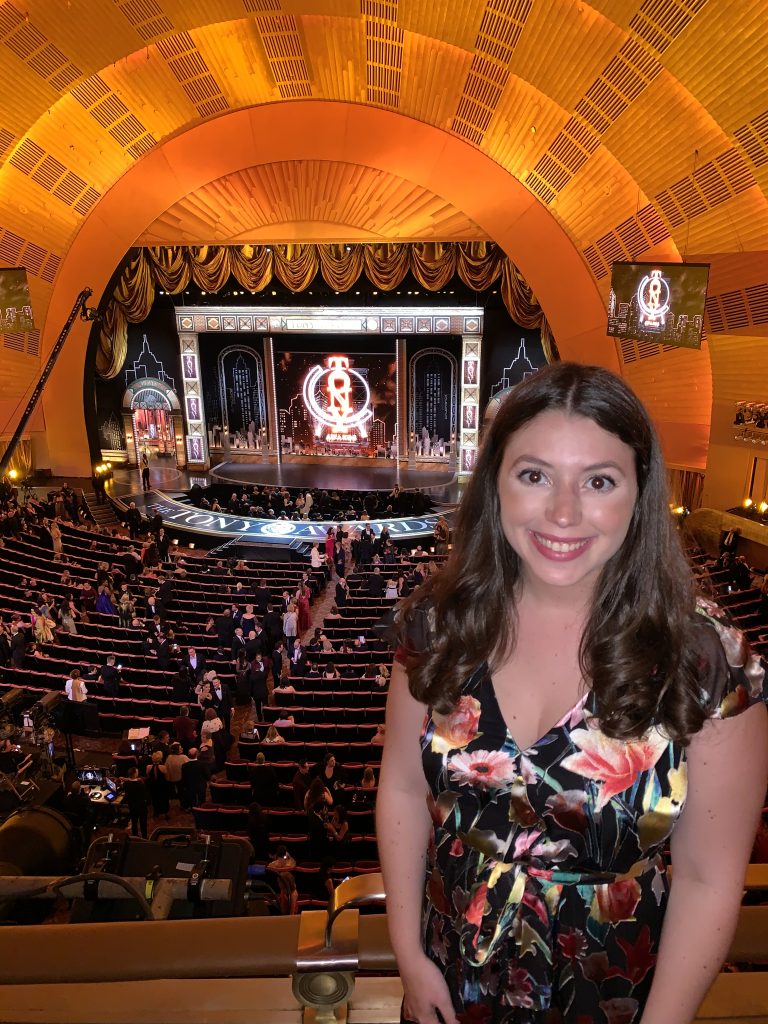