Kenneth Edward “Ken” Olin (born July 30, 1954) is an American actor, director and producer. He is known for his starring role on the television series “Thirtysomething” and as executive producer, director, and recurring guest star of the television series “Brothers & Sisters”. He is currently a director and producer of the television series “This Is Us” on NBC. As an actor, Olin appearer on “L.A. Doctors”, “Hill Street Blues” and as the lead character in the short-lived “EZ Streets”. Olin has also performed in a number of television programs including “Alias”, “Falcon Crest”, “Murder, She Wrote”, and the television movies Flight 90: Disaster on the Potomac and A Stoning in Fulham County. His film credits included roles in Ghost Story, Queens Logic, and ‘Til There Was You. He has directed for other television including “L.A. Doctors”, “The West Wing”, “Felicity”, “Judging Amy”, “Freaks and Geeks”, “Thirtysomething”, “EZ Streets”, and “Alias”, which he also produced. 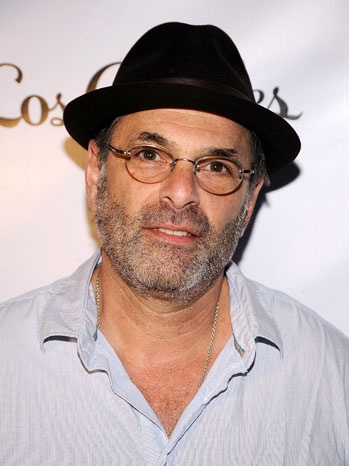