Katie Quinn Lowes (born September 22, 1981) is an American actress and theater director. She is best known for her role as Quinn Perkins in the ABC political drama series “Scandal.” She graduated from New York University’s Tisch School of the Arts with BFA in acting. In 2004, Lowes landed her first screen role in the FX series “Rescue Me” and later co-starred opposite Marcia Gay Harden in the Showtime pilot, “Hate.” Lowes later guest starred in the number of television series, including “The Sopranos”, “Without a Trace”, “NCIS”, “Ghost Whisperer”, and “Castle”. In addition to her television performances, Lowes appeared in a number of films including The Job (2009), Bear (2010), and Café (2011). Before “Scandal”, Lowes had guest roles on Shonda Rhimes’ “Grey’s Anatomy” and “Private Practice”. With her husband, Adam Shapiro, she is one of the founders and directors of the Los Angeles-based IAMA Theater Company. 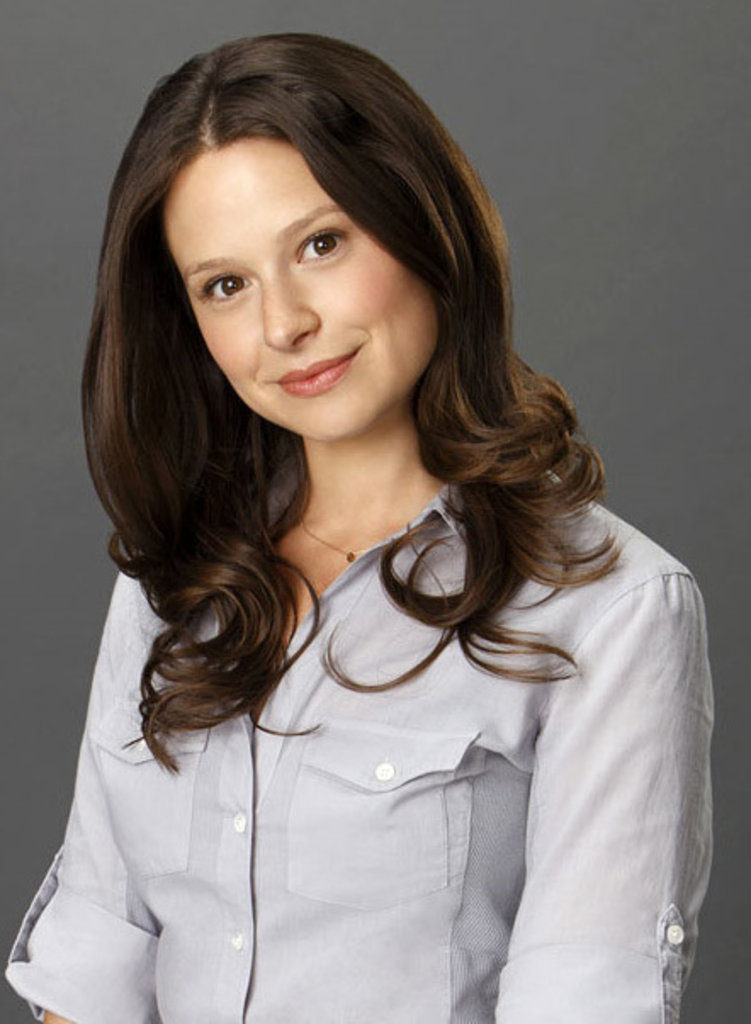