Karl Malden (born March 22, 1912 – July 1, 2009) was an American actor. He was best known for A Streetcar Named Desire, for which he won the Academy Award for Best Supporting Actor. As well as On the Waterfront, Pollyanna, and One-Eyed Jacks. Malden later appeared in films such as Baby Doll, How the West Was Won, and Patton, as well as appearing on television as Lt. Mike Stone on the 1970s crime drama, “The Streets of San Francisco.” Malden was also President of the Academy of Motion Picture Arts and Sciences from 1989 to 1992. 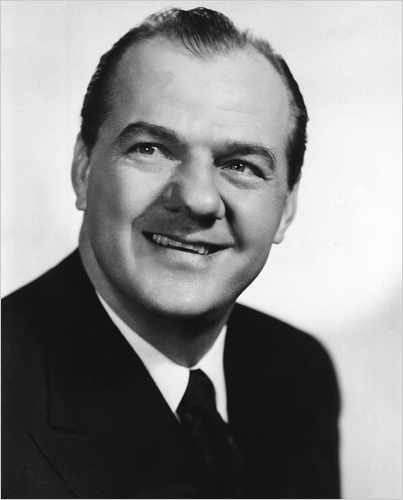