June Diane Raphael (born January 4, 1980) is an American actress, comedian, screenwriter and producer. After studying at the Stella Adler Studio, Raphael studied at the Upright Citizens Brigade and went on to develop a comedy sketch show with friend Casey Wilson, which ran for a number of years. After performing the show at the U.S. Comedy Arts Festival in 2005, Raphael was hired with Wilson by New Regency Pictures to write the screenplay for Bride Wars, which was developed into a major motion picture starring Anne Hathaway and Kate Hudson. Raphael has gone on to star as a television and voice actor in a number of acclaimed series, including New Girl, American Dad, Big Mouth and Grace and Frankie. Raphael also received critical acclaim for her role in the Off-Broadway play Love, Loss and What I Wore in 2010. She currently hosts the popular movie discussion podcast How Did This Get Made? with husband Paul Scheer. 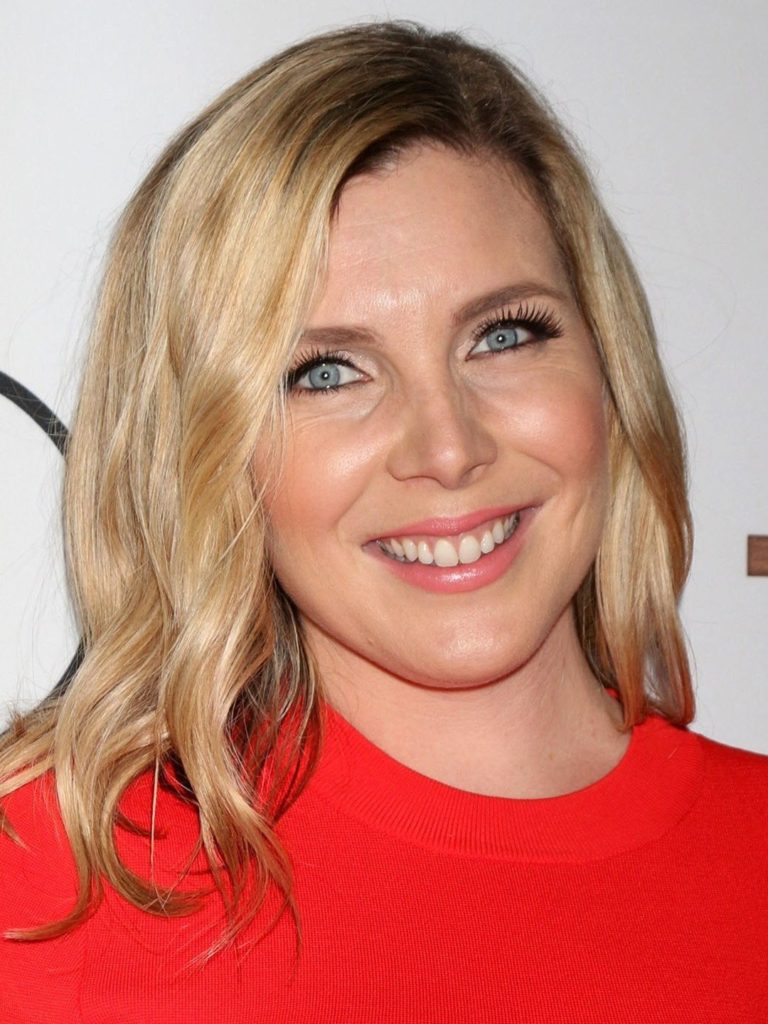