John Phillip Law (born September 7, 1937) was an American actor best known for his work on films including Barbarella, Space Mutiny and Danger: Diabolik. After graduating from the University of Hawaii, he relocated to New York City and performed bit parts on Broadway before relocating to Europe to begin a career in film. Some other of Law’s movies have also become cult classics including The Love Machine, The Golden Voyage of Sinbad and Attack Force Z. Law is often credited with being an icon of 1960’s Italian spy and sci-fi films. 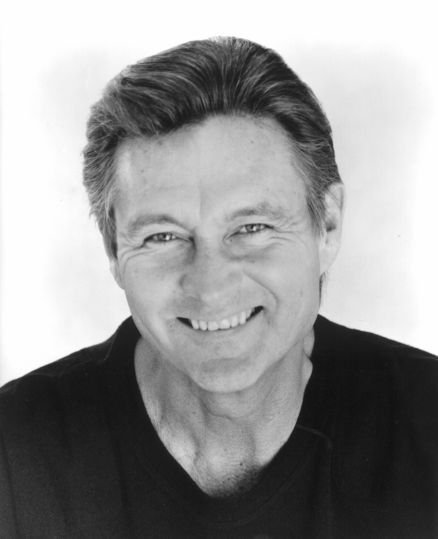