DIRECTOR: For The Private Theatre he directed Rocco, Chelsea, Adriana,  Sean, Claudia, Gianna and Alex, last Spring, a devised project inspired by the  political polarization of America. Also, for The Private Theatre he directed a  dramatically explicit deconstruction of Strindberg’s one-act Playing with Fire,  staged at The Box (the notoriously sexual cabaret) and the incendiary, sold-out,  2010, site-specific production of Ibsen’s Hedda Gabler staged in a 19th c  townhouse for twenty-five people per night.

He conceived, developed, produced and directed Turn Me Loose, a  dramatization of the comedy, activism and life of Dick Gregory with Joe Morton  starring as the legendary black comedian/Activist, which premiered off-Broadway  (and for which Mr. Rubin was a finalist for the Joe Calloway Award from the SDC  for Best Direction of 2016) which he remounted last season at Arena Stage in  Washington, D.C., and earlier at the Wallis Annenberg Theater Center in LA.

Other projects include American Buffalo with Treat Williams and Stephen Adly  Guirgis and Outside Mullingar with Michael Hayden and Mary Bacon both for the  Dorset Theatre Festival, the premiere of Michael Ricigliano’s Queen For A Day  with David Proval and Vinnie Pastore off-Broadway and an environmental  production of The Cherry Orchard for The Actors Studio with Ellen Burstyn in  which he surrounded the audience with the action of the play; Little Doc, with  Adam Driver at Rattlestick and The Importance of Being Earnest, with Nick  Wyman (as Lady Bracknell) and Gabe Ebert. Mr. Rubin directed I, Peer, a re imagining of Ibsen’s Peer Gynt for the International Ibsen Festival at The  National Theatre of Norway. For LAByrinth he directed the premieres of Philip  Roth in Khartoum and Penalties & Interest (both as part of Public/LAB at The  Public Theater); STopless; The Trail of Her Inner Thigh by Erin Cressida Wilson;  John Patrick Shanley’s A Winter Party; and co- created and directed two devised  pieces: Dreaming in Tongues; and Mémoire.

He also directed an environmental production of Mother Courage for The Harold  Clurman Lab which also produced his two-theater production of The Seagull, and  he directed a multimedia, stage adaptation of Double Indemnity with Michael  Hayden for The Old Globe in San Diego; Riding the Midnight Express, Billy  Hayes’ personal tale of imprisonment and escape in Turkey (memorialized in the  film “Midnight Express”) at the Edinburgh Festival, off-Broadway and at the Soho

Theater in London; the Off-Broadway production of The Fartiste, a musical he  also premiered for The Private Theatre in 2006 at the New York International  Fringe Festival (winner of Outstanding Musical award); Jack’s Back, a new  musical about Jack the Ripper; Open Marriage (a site-specific, one-woman show  about Elsie Clews Parsons at Ventfort Hall, in Lenox, Mass., in co-production  with Shakespeare & Co.); and In the Daylight at the McGinn-Cazale. He wrote  (and played Ivan Boesky in) The Predators’ Ball (collaborating with Karole  Armitage and David Salle) for the Teatro Comunale in Florence, Italy, and at  BAM’s Next Wave Festival. Mr. Rubin also directed the film, Almost Home, for  Trigger Street Independent, which was presented at The Berkshire Film Festival.

Other projects co-created or directed include The Erotica Project at The Public  Theatre and HERE; Trial By Water by Qui Nguyen for Ma-Yi; Blood in the Sink at  Urban Stages; both A Matter Of Choice and NAMI for Partial Comfort; The  Tempest, A Delicate Balance, A Bright Room Called Day by Tony Kushner,  Nothing is the End of the World (by Bekah Brunstetter,) Pericles, Censored on  Final Approach, Six Passionate Women (by Mario Fratti,) The Shape of Things  (by Neil LaBute,) The Resistible Rise of Arturo Ui, Maria Irene Fornés’ Fefu and  her Friends, David Gow’s Relative Good, Kindertransport, Arabian Nights, Rinne  Groff’s The Ruby Sunrise, Dark of the Moon, Rebecca Gilman’s The Land of  Little Horses; Frank McGuiness’ Factory Girls; Timberlake Wertenbaker’s Three  Birds Alighting on a Field, Ivanov, The Crucible, Richard Nelson’s Franny’s Way,  David Mamet’s Boston Marriage, Picnic, Israel Horvitz’ North Shore Fish, Reza  de Wet’s Three Sisters, Two and Rosencrantz & Guildenstern Are Dead for the  Stella Adler Conservatory; a radical Hamlet with seven Hamlets for Columbia’s  MFA Program, and he has directed for both EST’s and Naked Angel’s  Marathons.

He is presently preparing The Private Theatre’s production of A Doll House. He  will also direct Michael Ricigliano’s play, Godless with Elizabeth Rodriguez and  Harry Lennix, and Joy Behar’s play, Middle Village Crisis. He will also direct a  radical new version of King Lear, with Joe Morton, in February at the Wallis  Annenberg Center in LA in the Fall of 2021.

PRODUCER: For LAByrinth, (former co-Artistic and Executive Director of and  presently on the Board of Directors,) he produced Stephen Adly Guirgis’ Jesus  Hopped the ‘A’ Train, at Center Stage/NY, Off-Broadway (two Drama Desk  noms.), at the Edinburgh Theatre Festival (Fringe First Award), at The Donmar  Warehouse, and at The Arts Theatre on the West End in London (Olivier Award  nomination.) He created, produced and directed Turn Me Loose to sold out  houses and universal rave reviews off-Broadway (for which he was a finalist for

the Joseph Calloway Award.) He also produced Our Lady of 121st Street at  LAByrinth, and off-Broadway; John Patrick Shanley’s play, Dirty Story at  LAByrinth; and the tour of Travis Preston’s production of Macbeth, with Stephen  Dillane playing all the roles accompanied by a jazz trio, at the Almeida Theater in  London, the Sydney Theater in Australia, and in New Zealand. He is presently  producing, Rinse, Repeat, Domenica Feraud’s harrowing play about eating  disorders at Signature Theatre.

ACTOR: As an actor, Mr. Rubin appeared at The Public Theater/NYSF in the  SPF production of The Sacrifices directed by Sam Gold; at Second Stage in  John Patrick Shanley’s play, Cellini; on Broadway opposite Glenn Close and  Gene Hackman in Death and The Maiden, under Mike Nichol’s direction; in the  title role of Moliere’s Don Juan at The Mark Taper Forum in L.A. under the  direction of Travis Preston (for which he received the DramaLogue Award in  Acting); as Jacques in John Tillinger’s production of As You Like It at the Long  Wharf; in Martin Crimp’s adaptation of The Misanthrope, at CSC with Uma  Thurman and Roger Rees; as well as in the lead role of Mr. Crimp’s Play With  Repeats, at New York Stage and Film with Frances McDormand. 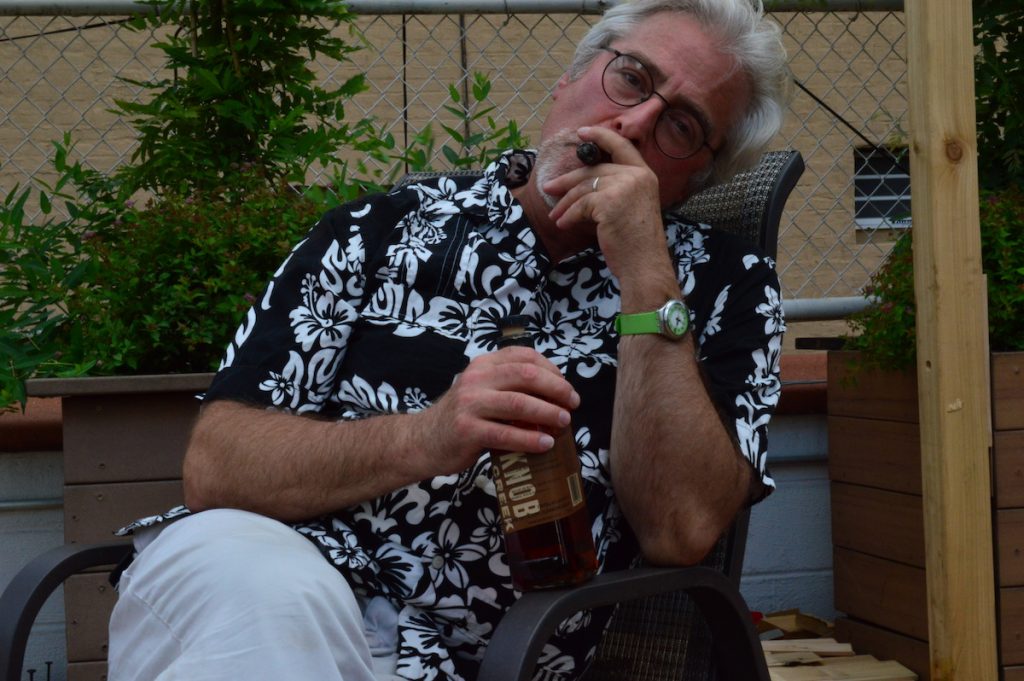