Jerome Robbins (October 11, 1918 – July 29, 1998) was an American choreographer, director, dancer, and theater producer who worked in classical ballet, on Broadway, and in films and television. Among his numerous stage productions he worked on were On the Town, Peter Pan, High Button Shoes, The King And I, The Pajama Game, Bells Are Ringing, West Side Story, Gypsy: A Musical Fable, and Fiddler on the Roof. Robbins was a five time Tony Award winner and a recipient of the Kennedy Center Honors. He received two Academy Awards, including the 1961 Academy Award for Best Director with Robert Wise for West Side Story. A documentary about his life and work, Something to Dance About, featuring excerpts from his journals, archival performance and rehearsal footage, and interviews with Robbins and his colleagues, premiered on PBS in 2009 and won both an Emmy and a Peabody Award the same year. 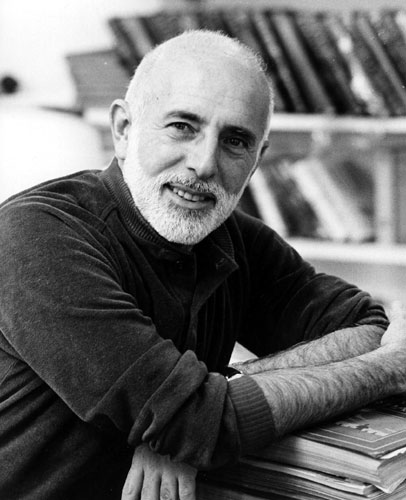