In 1997 he was nominated for the Academy Awards Best Supporting Actor for his role of Glen Whitehouse in Affliction. 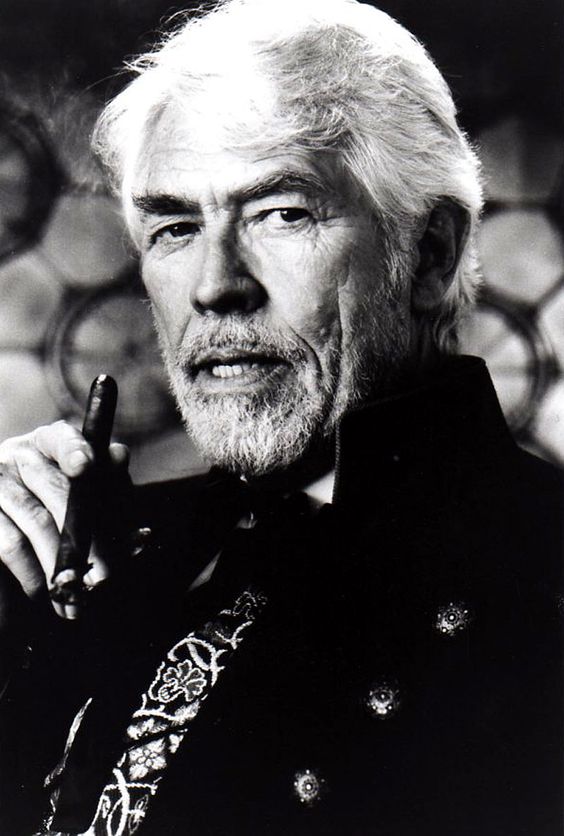