Elizabeth Inghram is a working actor, producer and director in NYC, where she is also active as both an acting teacher and coach. She currently teaches at the Stella Adler Studio, and has previously been a professor at Fairleigh Dickinson University, and at the Terry Knickerbocker Studio in Brooklyn.  Elizabeth’s film and tv credits include Girl Most Likely opposite Kristen Wiig, Ocean’s 8, Hunter, Gypsy, Dietland, Tell Me A Story, Person of Interest, The Black List, Royal Pains, I Love You But I Lied, and Gossip Girl, etc. Elizabeth has performed all over the country in four national tours and numerous regional productions, and has been working on off and off-off Broadway plays in NYC. Commercially, Elizabeth has appeared in front of the camera and also has voiced numerous national campaigns. An honors graduate of Oklahoma City University (magna cum laude), and alum of Maggie Flanigan Studio, a 2 year Meisner conservatory in NYC, she is also a proud member of SAG-AFTRA and the Actor’s Equity Association. 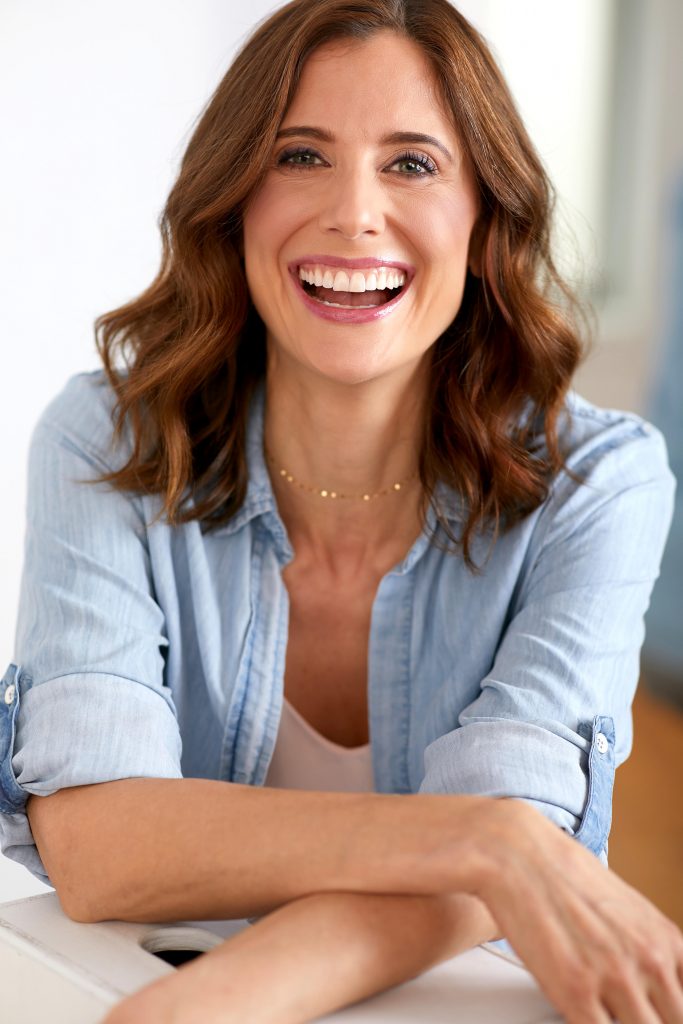