Chuk Obasi is an actor, writer, director and choreographer. He is currently the Co-Director at TÉA Creative, a Company Member with The Private Theatre, and a Company Member with the People’s Theatre Project. He is also an educator, having served as a Movement Project Director at the Stella Adler Studio of Acting, a Musical Theatre Adjunct Professor at Drew University, and a frequent guest teacher for LAByrinth Theatre among other engagements. He has recently worked with Intersections International (Artist in Residence), the National Dance Institute (Teaching Artist), and STAR Theatre at the Director’s Company (Choreographer). Chuk has performed, written, or directed across disciplines, including theatre, film, television, dance, and live poetry performance.

Recent works include the music video for Vintage Trouble’s Outside In (Spring 2020, Featured Dancer); This Open Earth (Winter 2020, Performer) with Royal Family Productions; Somos Mas (Fall 2019, Performer); Let Me Fluff Your Pillow (May 2019, Director); Rocco, Chelsea, Adriana, Sean, Claudia, Gianna, Alex at HERE Arts (2019, starring as Rocco); Twisted Operettas at The Public Theater (2019, Co-Lyricist); The Neighbors at the Italian Theatre Festival (2018, Director); one-man play The Actual Dance at the United Solo Festival (2018, Performer); Music concert A Drink with Death (2018, Lyricist) at Feinstein’s/54 Below; Critically acclaimed play Uniform Justice (Playwright/ Director), which he produced at the 2015 NY International Fringe Festival; and Award-winning Feature films “Albanian Gangster(2019),” “The Depths(2017)” and “79 Parts(2016)” (Actor); He has also performed original spoken word poetry for the Diamond Empowerment Fund 2016 and 2017 Galas in Las Vegas and at The Declaration Initiative 2016 Conference in Washington, DC. He has recently served as Artist-in-Residence for the FYR is LiT June 2019 residency at the Caribbean Museum Center for the Arts in St. Croix, US Virgin Islands, and 2020 residency online.

A New York native, born in Queens and raised in the Bronx, Obasi currently resides in Manhattan with his family. 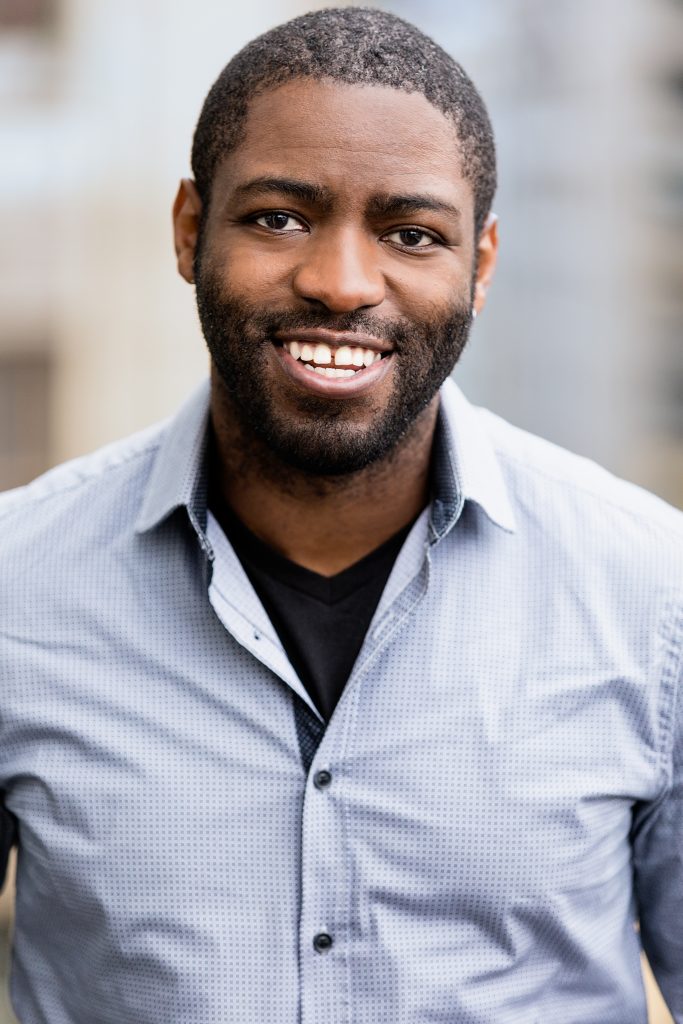