Charlotte Rae Lubotsky (April 22, 1926) is an American character actress of stage, comedian, singer, and dancer whose career spans six decades. A stage actress since the 1950s, she appeared in Three Wishes for Jamie, The Threepenny Opera, Li’l Abner, and PickwicRae received two Tony Award nominations during her Broadway career. The first was in 1966 for Best Featured Actress in a Musical in Pickwick; the second came in 1969 for Best Actress in a Play for Morning, Noon and Night. Rae is known for her portrayal of Edna Garrett in the sitcoms “Diff’rent Strokes” and its spin-off, “The Facts of Life”. She received the Primetime Emmy Award nomination for Best Actress in a Comedy in 1982. She also appeared in two Facts of Life television movies: The Facts of Life Goes to Paris in 1982 and The Facts of Life Reunion in 2001. She voiced the character of “Nanny” in “101 Dalmatians: The Series”. She also appeared as Gammy Hart in “Girl Meets World”.
In 2015, she returned to the silver screen in the feature film Ricki and the Flash, with Meryl Streep, Kevin Kline, and Rick Springfield. In November 2015, Rae released her new autobiography, The Facts of My Life, which was co-written with her son, Larry Strauss. 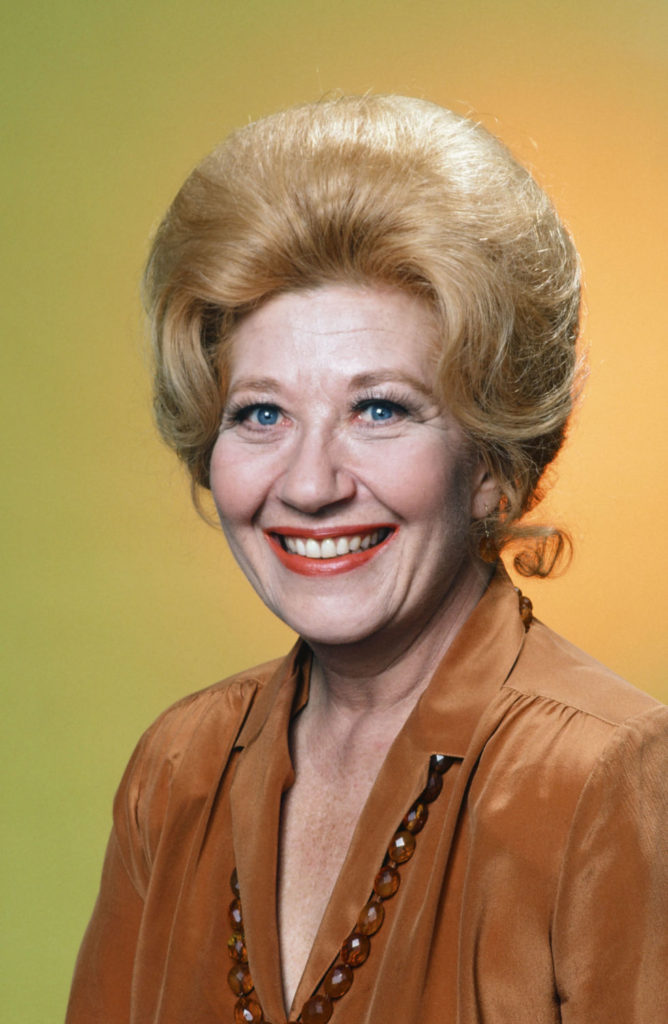