Cathryn Rose “Casey” Wilson (born October 24, 1980) is an American actress, comedian, and screenwriter, best known for starring as Penny Hartz in the ABC comedy series “Happy Endings” and has since starred in sitcoms such as Hulu’s “The Hotwives” and “Marry Me” on NBC. Other notable work includes supporting roles in films such as Gone Girl, Julie & Julia, and The Meddler. She has had a recurring role as Brooke in the Amazon series “One Mississippi”, and starred in her 2013 Sundance film Ass Backwards, which she co-wrote with her creative partner June Diane Raphael. Wilson currently co-hosts (alongside Danielle Schneider) the Earwolf podcast “Bitch Sesh.”
Wilson made her first major television appearances with a two-season stint as a cast member on “Saturday Night Live” from 2008 to 2009. 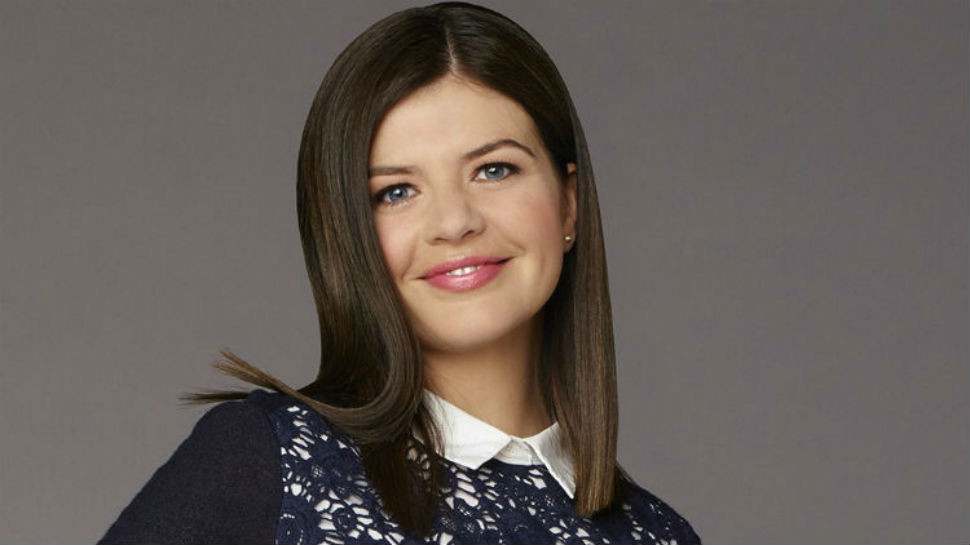