Bud Cort (March 29, 1948) is an American film and stage actor, comedian, writer, director and voice artist. He is widely known for his role of Harold in Hal Ashby’s 1971 film Harold and Maude which was nominated for Golden Globe’s Best Actor Award. He is also known for his eponymous hero role in Robert Altman’s 1970 film *Brewster McCloud.

His latest work is being the voice actor for the animation adaption of the book The Little Prince as The King in the English-language version. The film premiered out of competition at the 2015 Cannes Film Festival and won the César Award for Best Animated Film in February 2016. 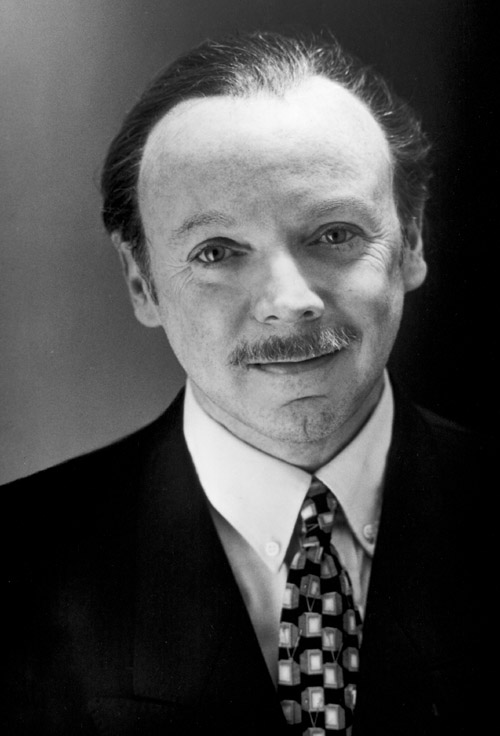